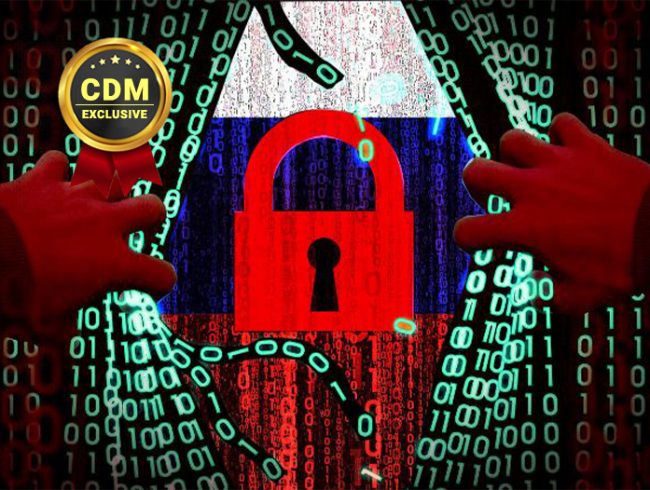 “Once NOBELIUM obtains credentials and successfully compromises a server, the actor relies on that access to maintain persistence and deepen its infiltration using sophisticated malware and tools. NOBELIUM uses FoggyWeb to remotely exfiltrate the configuration database of compromised AD FS servers, decrypted token-signing certificate, and token-decryption certificate, as well as to download and execute additional components.” reads the analysis published by Microsoft. “Use of FoggyWeb has been observed in the wild as early as April 2021.”

The attackers use the version.dll DLL to load FoggyWeb which is stored in the encrypted file Windows.Data.TimeZones.zh-PH.pri. 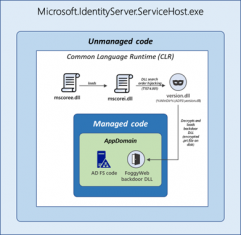 Researchers spotted the use of FoggyWeb since early April 2021.

Microsoft experts provided the following recommendations to organizations that have been compromised or that suspect to be under attacks by the group:

The NOBELIUM APT is the threat actor that conducted supply chain attack against SolarWinds, which involved multiple families of implants, including the SUNBURST backdoor, TEARDROP malware, GoldMax malware, Sibot, and GoldFinder backdoors.