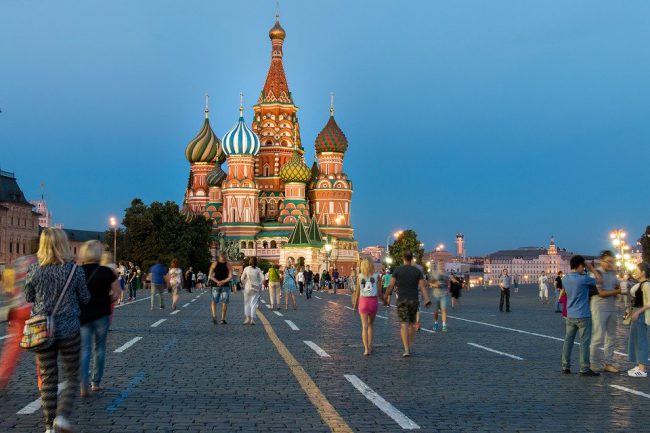 The Russia-linked APT group Turla employed two new pieces of malware in attacks launched over a period of roughly two months in the fall of 2019.

The Russia-linked APT group Turlaemployed two new pieces of malware in attacks launched over a period of roughly two months in the fall of 2019.

The Turla APT group (aka Snake, Uroburos, Waterbug, Venomous Bear and KRYPTON) has been active since at least 2007 targeting diplomatic and government organizations and private businesses in the Middle East, Asia, Europe, North and South America, and former Soviet bloc nations.

The list of previously known victims is long and includes also the Swiss defense firm RUAG, US Department of State, and the US Central Command. 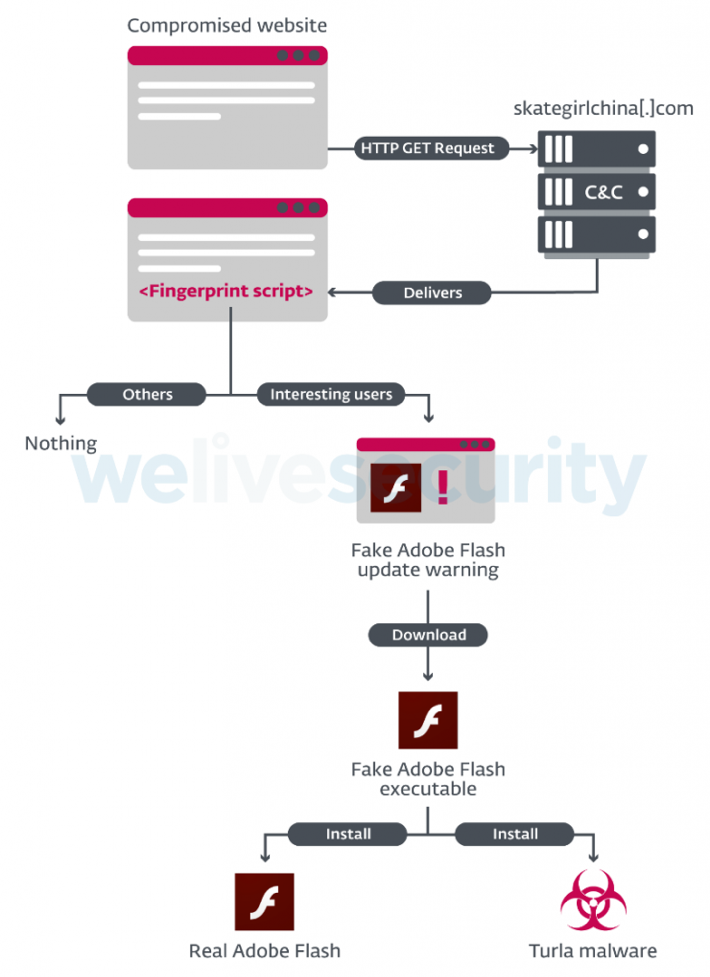 “In this specific operation, Turla has compromised at least four Armenian websites, including two belonging to the government.”

As part of this campaign, state-sponsored hackers compromised the websites of the Embassy of Armenia in Russia, the Ministry of Nature Protection and Natural Resources of the Republic of Artsakh, the Armenian Institute of International and Security Affairs, and the Armenian Deposit Guarantee Fund. The experts believe that the websites have been compromised since at least the beginning of 2019.

The hackers were able to inject code into the websites to load JavaScript from an external domain (skategirlchina[.]com/wp-includes/data_from_db_top[.]php). Experts noticed that the domain has stopped delivering the scripts in November 2019.

The second-stage malicious JavaScript delivered by skategirlchina[.]com fingerprints the visitor’s browser and

Only victims of interest are served a payload in the form of a fake Adobe Flash update, according to ESET telemetry, only a very limited number of visitors were targeted Turla’s hackers.

PyFlash is the first Python-based backdoor ever used by Turla, it communicates with its hardcoded C&C server via HTTP.

The C&C server can also send backdoor commands in JSON format, below a list of supported commands:

“Turla is still using watering hole attacks as one of its initial access tactics. Interestingly, this campaign relies on a well-known social engineering trick – a fake Adobe Flash update warning – in order to induce the user to download and install malware.” concludes the report.

“On the other hand, the payload has changed, probably in order to evade detection, as Skipper has been known for many years. They switched to NetFlash, which installs a backdoor we call PyFlash and that is developed in the Python language.”