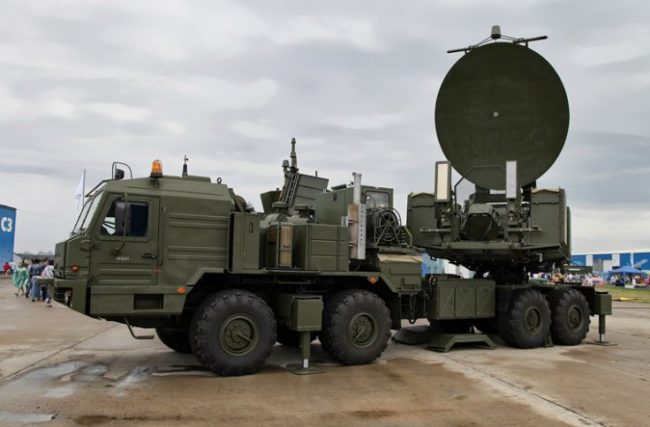 Russia will deploy jamming systems in Syria to protect its air forces and prevent attacks against its aircraft.

The Russian army in Syria is planning to launch electronic warfare in the country with the institution of jamming systems. The jamming systems are an essential component of the Russian military strategy that aims to prevent attacks against its troops in the area.

According to Lieutenant-General Evgeny Buzhinsky, Russia will have engage an electronic warfare to protect its pilots and prevent a similar attack.

The Russian forces will use both ground-based systems and specific equipment installed on a number of aircraft in the Russian aerial fleet.

It is a war scenario, the Russian military will install in Syria a highly sophisticated missile system to target any enemy aircraft flying over the area.

The incident is raising tensions between Russia and Turkey, Vladimir Putin used the following statement to describe the incident:
“a stab in the back by the accomplices of terrorism.”

The presence of a jamming system in the area will prevent a similar incident by interfering with electronic components of the attackers.

“Regarding the possible impact of this incident on the further developments of the operation in Syria, I think that from now on, our pilots will be more attentive and if the Turks continue behaving in such a manner, Russia will have to resort to electronic jamming and other warfare equipment, including special aircraft with special equipment on board, in order to protect our pilots from being stricken with missiles,” explained Buzhinsky.

The electronic equipment blinded NATO inside a bubble of 600 km in diameter centered on the Russian base in Latakia.

“The technology in question seems similar to the KRET Richag-AV system, although it apparently functions on a larger scale. A tactical version of this system was presented to journalists in April 2015.” reported the SputnikNews.