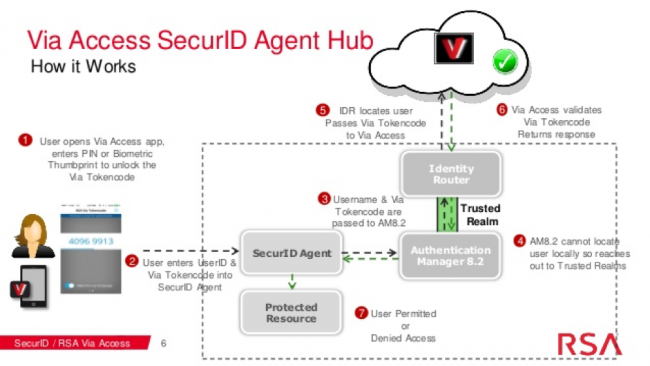 The first bug, tracked as  CVE-2017-14377, is authentication bypass that affects the RSA Authentication Agent for Web for Apache Web Server. The flaw could be exploited by a remote unauthenticated user by sending a crafted packet that triggers a validation error, in this way it can gain access to resources on the target.

It is possible to mitigate the issue by configuring the authentication agent to use UDP, RSA has already released a patch at the following address:

The second critical vulnerability tracked as CVE-2017-14378 affects the RSA Auth Agent SDK for C, this means that any other systems developed with the SDK would inherit it.  The vulnerability doesn’t affect the Java version of the SDK.

“A security vulnerability in RSA Authentication Agent API/SDK for C versions 8.5 and 8.6 could potentially lead to authentication bypass in certain limited implementations.”

“RSA Authentication Agent API/SDK 8.5/8.6 for C has an error handling flaw that could lead to authentication bypass in certain limited implementations. This issue will occur when the API/SDK is used in TCP asynchronous mode and return codes from the API/SDK are not handled properly by the application.” reads the security advisory.

The patch for the C version of the SDK is available at the following URL: