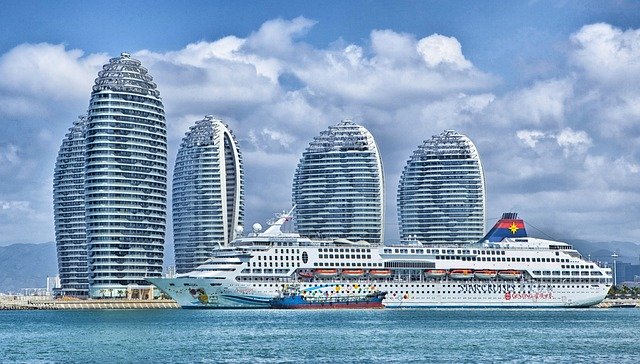 RevengeHotels campaign – The hospitality industry continues to be a privileged target for cybercriminals that target hotels, restaurant chains, and tourism services.

Security experts at Kaspersky have published a report on a targeted cybercrime malware campaign, tracked as RevengeHotels, that hit hotels, hostels, hospitality and tourism companies. According to the experts, the threat actor has been active since 2015, but its activity peaked in 2019.

“RevengeHotels is a targeted cybercrime malware campaign against hotels, hostels, hospitality and tourism companies, mainly, but not exclusively, located in Brazil.” reads the post published by Kaspersky. “We have confirmed more than 20 hotels that are victims of the group, located in eight states in Brazil, but also in other countries”

The cybercrime gang aimed at stealing card data of guests and travelers that were managed by hotels, as well as credit card data received from popular online travel agencies such as Booking.com.

“In the RevengeHotels campaign, the downloaded files are .NET binaries protected with the Yoda Obfuscator. After unpacking them, the code is recognizable as the commercial RAT RevengeRAT”

Researchers noticed an additional module called ScreenBooking that was developed by the threat actors to steal credit card data by monitoring whether the user is browsing the web page.

The files downloaded in the attacks observed in 2016 were divided into two modules, a backdoor and a module to capture screenshots. Over time, these modules had been merged into a single backdoor module that is able to gather data from clipboard and capture screenshots.”

Kaspersky also tracked another group behind a campaign tracked as ProCC that used a backdoor that is more customized than that used by RevengeHotels. ProCC hackers developed their backdoor from scratch, the malicious code is able to collect data from the clipboard and printer spooler, and capture screenshots.

“RevengeHotels is a campaign that has been active since at least 2015, revealing different groups using traditional RAT malware to infect businesses in the hospitality sector. While there is a marked interest in Brazilian victims, our telemetry shows that their reach has extended to other countries in Latin America and beyond.” states the report.

“If you want to be a savvy and safe traveler, it’s highly recommended to use a virtual payment card for reservations made via OTAs, as these cards normally expire after one charge. While paying for your reservation or checking out at a hotel, it’s a good idea to use a virtual wallet such as Apple Pay, Google Pay, etc. If this is not possible, use a secondary or less important credit card, as you never know if the system at the hotel is clean, even if the rooms are… “