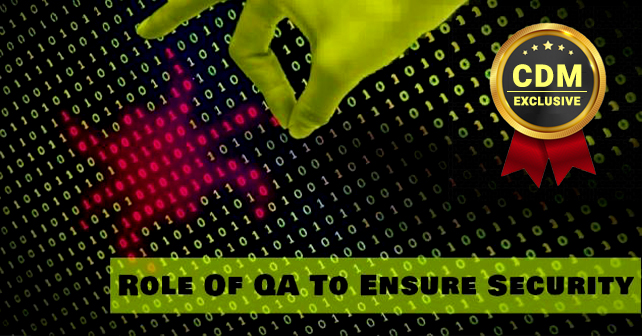 The main objective of software testing of an application is to search the bugs in it and make efforts to make the software testing bug free. When a bug is found have a conversation with a developer. Prior to report the bug, assure that the bug is well documented with the phases to repro, situations under which this bug is happening, how many times it happens and the projected outcome of the bug.

The bug report must be complete and correct so that the developer can know the exact reason for failure. As a result, the developer gets the correct idea of issue faced by the user and it helps in resolving the issue accurately. To expedite this task, the tester must repro the bug and confirm that this is a bug and add similar repro stages with instance and attach screenshots which proves that a bug is encountered. Also, attach the associated logs that provide the activities regarding the time of bug occurrence.

At the time of reporting the bug, it must be allocated into different classifications, such as Business or Functional, that will help to classify the bugs in the bug management.

The method of the tester will help a lot in getting the bug fixed accurately and quickly. Prior to adding a bug assures that you don’t add any duplicate bug that is already logged. Most of the bugs tracking systems identify or prevent to add duplicate bug if any that restricts adding unnecessary bugs that will help in reducing the rework in the event of bug management.

[Recommended Read: Top Defect/Issue Tracking Tools of 2018 ]
Together with a bug report, adding a little additional information would help the developer in getting the exact steps or scenarios for understanding the issue such as environment configuration, versions (like Browser name and version), types of hardware and software and setup, etc.

Different fields in which you can see the bug:

Create a Bug Report and Resolve the Issues

The Bug Report is the communicator between the manager, developer, tester and lead regarding the bugs in the system. So, it is the bug quality document report that must be high. A good bug report saves the time of tester and developer. Therefore, while automation software testing takes the proper time and resolves all the issues.

Munish Garg is a Senior Coordinator QA Engineer & Editor associated with Bugraptors. His passion for helping people in all aspects of software testing flows through in the expert industry coverage he provides. In addition to writing for Software testing, he expands his knowledge and tacts for decoding all the critical issues while doing software testing several domains.