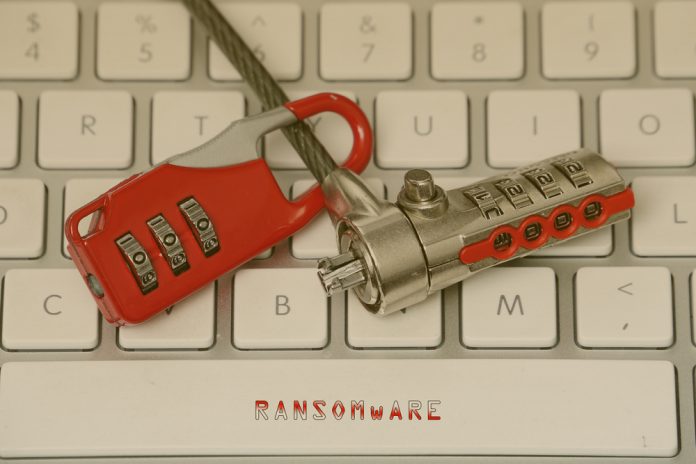 Researchers spotted a new malware in the wild, the Saturn Ransomware

Researchers at the MalwareHunterTeam spotted a new strain of ransomware called Saturn Ransomware, the name derives from the .saturn extension it appends to the name of the encrypted files.

Currently, the malware requests victims of $300 USD payment that doubles after 7 days.

Once infected a system, the Saturn Ransomware checks if it is running in a virtual environment and eventually it halts the execution to avoid being analyzed by researchers.

Then it performs a series of actions to make impossible for the victims restoring the encrypted files, it deletes shadow volume copies, disables Windows startup repair, and to clear the Windows backup catalog.

Below the command executed by the malicious code:

At this point, the Saturn ransomware is ready to encrypt files having certain file types.

The ransomware such as many other threats uses a Tor payment site that is reported in the ransom note dropped on the machine while the Saturn ransomware is encrypting the files.

“While encrypting the computer, Saturn Ransomware will drop ransom notes named #DECRYPT_MY_FILES#.html and #DECRYPT_MY_FILES#.txt and a key file named #KEY-[id].KEY in each folder that it encrypts a file. The key file is used to login to the TOR ransom site, while the ransom note contains brief information on what has happened to the victims files and a link to the TOR payment site at su34pwhpcafeiztt.onion.” wrote Larwrence Abrams from Bleeping Computer.

The authentication to TOR site is made by uploading the key file, then users will display the Saturn Decryptor page for the victim that includes detailed instructions.

Researchers are still analyzing the Saturn ransomware, even if it is being actively distributed, it is still unclear what distribution vector threat actors are using to spread it.

Further information, including the Indicators of compromise (IoCs), are available in the blog post published by Bleeping Computer.