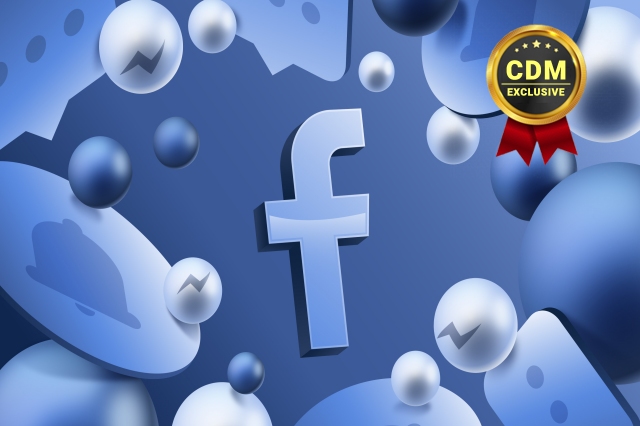 SAN FRANCISCO (January 29, 2020) – In what is the largest cash settlement ever resolving a privacy related lawsuit, a fund of $550 million will be established for a class of Illinois Facebook users who challenged Facebook’s alleged violations of the Illinois Biometric Information Privacy Act. Given that the settlement is on behalf of a class of consumers, it will be subject to and not effective until it is approved by the District Court presiding over the case.

The settlement was reached by a trio of law firms that represents the plaintiff class. Chicago-based Edelson PC, widely known for its ground-breaking work in privacy, was the first law firm to uncover and bring to light potential violations of the Illinois Biometrics law by Facebook and other companies.

After the firm filed the first suit against Facebook, similar cases were filed by Labaton Sucharow LLPand Robbins Geller Rudman & Dowd LLP. The cases were consolidated and transferred to the United States District Court in San Francisco. The three firms jointly litigated the case for nearly five years, before Judge James Donato, the Ninth Circuit Court of Appeals, and the United States Supreme Court.

The suit alleged that Facebook collected biometric information in the form of face prints, for the purpose of supporting its “face tagging” feature, in violation of the Illinois Biometric Information Privacy Act. Facebook has at all times denied any wrongdoing.

The settlement breaks new ground when it comes to privacy settlements simply by virtue of its sheer size: an all cash fund of $550 million for the class. Jay Edelsonof Edelson PC, “Biometrics is one of the two primary battlegrounds, along with geolocation, that will define our privacy rights for the next generation. We are proud of the strong team we had in place that had the resolve to fight this critically important case over the last five years. We hope and expect that other companies will follow Facebook’s lead and pay significant attention to the importance of our biometric information.”

Although the parties had multiple unsuccessful mediation sessions during the course of the litigation, the settlement, which still must be approved by Judge Donato, was ultimately reached with the assistance of mediator Jeff Bleich, a former United States Supreme Court law clerk, Special Counsel to President Barack Obama, and United States Ambassador to Australia. “The mediation with Ambassador Bleich led to an unprecedented settlement for the class, though I must admit I was really was looking forward to trying this case to a jury,” added Robbins Geller’s Shawn Williams, who was slated to serve as trial counsel.

“This is a tremendous victory for the class,” said Michael Canty, head of the consumer cybersecurity group at Labaton Sucharow. “Here, Illinois enacted a statute not to thwart innovation, but to protect individuals’ privacy. As technology advances, corporations must be mindful of the privacy of their customers and more importantly, comply with the law.”

Paul Geller, the head of the consumer protection arm of Robbins Geller — a plaintiffs’ firm already known for several record-breaking verdicts and settlements in the class action space — emphasized the importance of attorneys having the resolve to fully litigate cases of national importance: “This case should serve as a clarion call to companies that consumers care deeply about their privacy rights and, if pushed, will fight for those rights all the way to the Supreme Court and back until they are justly compensated.”

The plaintiffs will now ask the District Court to give preliminary approval of the settlement and order that notice be sent to the Illinois class.

Illinois is the only state in the country to have a biometric privacy statute that allows consumers to bring suit for monetary damages if their rights are violated.