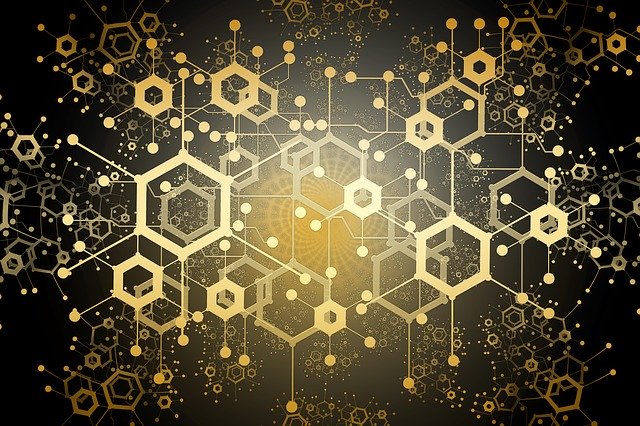 Reading the 2020 Cost of a Data Breach Report

Every year, I write about the annual report published by the Ponemon Institute on the cost of a data breach, it is a very interesting study that explores the economic impact of a “data breach.”

This year the researchers analyzed 524 breaches that occurred between August 2019 and April 2020, in organizations of all sizes, across 17 geographies and 17 industries.

The report for the first time explores the cost impact of remote work and the security skills shortage.

For the first time, the report goes deep into analyzing the per-record cost of a data breach based on the type of records involved. The experts pointed out that the customer personally identifiable information (PII) was the most expensive type of record. The customer PII records have a cost of an average $150 per lost or stolen record, followed by intellectual property records ($147), anonymized customer records ($143) or employee PII ($141). Unfortunately, customer PII was present in 80% of the incident analyzed.

52% of data breaches observed in 2020 were caused by malicious attacks.

The analysis of the attack vectors revealed that most prominent ones were compromised credentials (19% of malicious breaches), cloud misconfiguration (19%) and vulnerabilities in third-party software (16%). 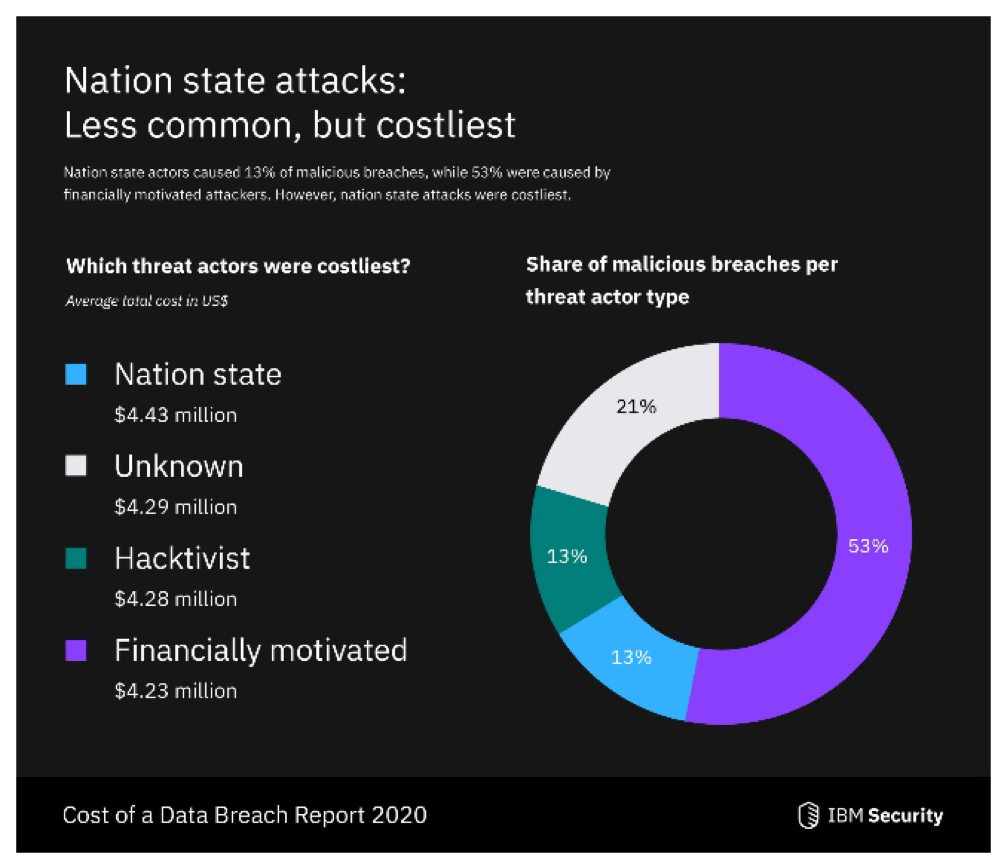 You can explore the impacts of these cost factors and more – some that amplify costs and others that mitigate costs – using the interactive cost calculator that is a companion to this year’s report. You can register to access the full calculator to see the estimated impact of 25 cost factors on the average cost of a data breach in 17 geographies and 14 industries. See the 2020 Cost of a Data Breach report and calculator.

Another novelty for the 2020 Cost of a Data Breach Report is represented in the analysis of data breach based on the type of attacker.

Let me suggest reading the full Cost of a Data Breach Report, which contains a lot of interesting data. IBM Security also implements an interactive calculator, a global map and other tools for exploring the data for insights and recommendations.

The complete report is available here.