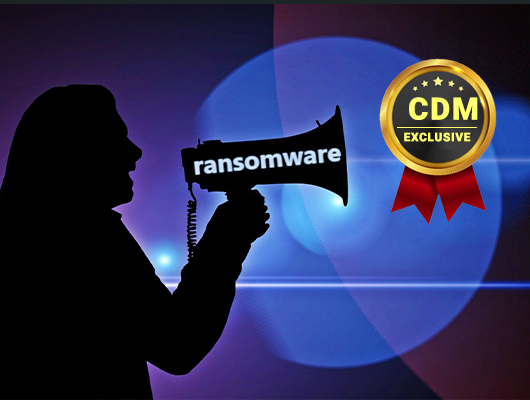 Ranzy Locker ransomware hit tens of US companies in 2021

The FBI published a flash alert to warn of the activity of the Ranzy Locker ransomware that had already compromised tens of US companies.

The FBI published a flash alert to warn of Ranzy Locker ransomware operations that had already compromised at least 30 US companies this year.

The gang has been active since at least 2020, threat actors hit organizations from various industries.

“Unknown cyber criminals using Ranzy Locker ransomware had compromised more than 30 US businesses as of July 2021. The victims include the construction subsector of the critical manufacturing sector, the academia subsector of the government facilities sector, the information technology sector, and the transportation sector.” reads the flash alert.

In some cases, the group implemented a double model of extortion, threatening victims to leak the stolen data if they don’t pay the ransom.

Below are the recommended mitigations included in the alert:

The builder for Babuk Locker ransomware was leaked online FIN7 group continues to target US companies with BadUSB devices Experian API exposed credit scores of tens of millions of Americans Lessons Learned: In the Principle Of “Least Privilege,” Where Do Companies Fall Short? Crystal Valley hit by ransomware attack, it is the second farming cooperative shut down in a week Endpoint Malware and Ransomware Volume Already Exceeded 2020 Totals by the End of Q3 2021 Port of Houston was hit by an alleged state-sponsored attack City of Tulsa, is the last US city hit by ransomware attack
October 28, 2021