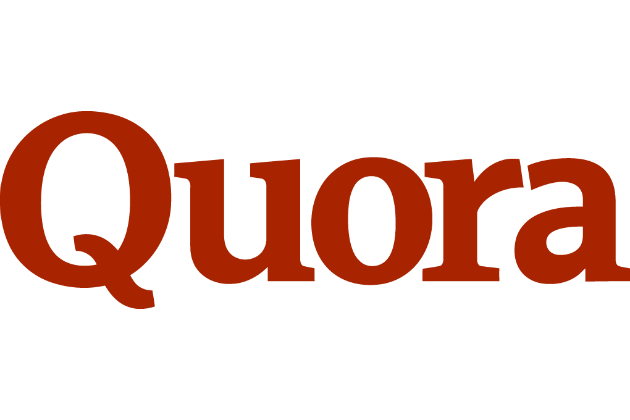 Another day another illustrious victim of the data breach, the popular question-and-answer website Quora suffered a major data breach that exposed 100 million users.

The company is notifying the incident to the affected users and reset their passwords as a precautionary measure, it also reported it to law enforcement. Quora hired a forensics and security firm to assist in the investigation.

Quora is still investigating the security breach, it discovered the intrusion on  November 30 and attributed it to a “malicious third party.”

“We recently discovered that some user data was compromised as a result of unauthorized access to one of our systems by a malicious third party. We are working rapidly to investigate the situation further and take the appropriate steps to prevent such incidents in the future.” reads the data breach notification.

“On Friday we discovered that some user data was compromised by a third party who gained unauthorized access to one of our systems.”

“While the passwords were encrypted (hashed with a salt that varies for each user), it is generally a best practice not to reuse the same password across multiple services, and we recommend that people change their passwords if they are doing so.” continues the company.

Data belonging to users who posted anonymously was not exposed, financial data and social security numbers are at risk because the Quora platform doesn’t use it.

Quora has identified the root cause of the breach and has taken steps to address it, it did not disclose technical details on the incident.

The company announced additional efforts to mitigate the effects of the incident and to avoid future security breaches.

“Not all Quora users are affected, and some were impacted more than others.” states the FAQ page published by the company.