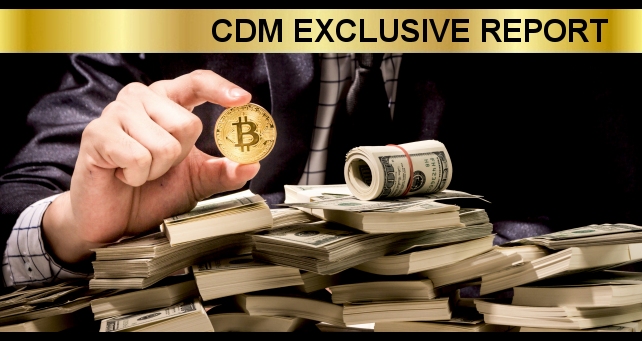 News has been coming in this week with many conflicting viewpoints about the implications of the reported death of Gerald Cotten, Founder, sole Director, and CEO of QuadrigaCX, the Canadian cryptocurrency exchange.

The common denominator of the reports is that the investors who used the exchange for transactions and storage of cryptocurrencies do not, and may never, have access to their investments.  But the facts and circumstances diverge widely, and invite further inspection.

The earliest reports indicated that Cotten had died, and that he was the only individual with the master password to access the internal server for the exchange.  As a direct result, all accounts at QuadrigaCX were frozen, with no apparent means of access for investors.  The focus of the early reports was on the unusual circumstances of a single individual with the master password to the exchange having died and left the organization and its investors with no means of access.  In light of this situation, media reports were not able to cover fully the events leading up to Cotton’s death and the unfortunate results for QuadrigaCX investors.

Subsequently, other facts and conjectures came into play, as suspicions arose from the unusual factual patterns.  Chief among them were the following, based on a variety of contemporary reports:

In an interview this week with Phillips Nizer partner Patrick J. Burke, the former Deputy Superintendent, Office of Financial Innovation, New York State Department of Financial Services, he observed:  “It’s one thing to trade your cryptocurrency on an unregulated exchange; it’s another to trust them to store your coins safely for you.  If you are not day-trading, you do not need to store your crypto on an exchange.  The safest place is with companies that specialize in providing ultra-safe custody for digital assets.”

Burke also surmised that, based on the likely blockchain technology underlying QuadrigaCX operations, it is possible that information on individual investor accounts may be recovered by tracking transaction records for their specific location on the blockchain.  This process will, however, be both time-consuming and labor-intensive for the Receiver in the Canadian court case, if that route is pursued.

Last week, the lead page of the QuadrigaCX web site was modified to disclose the situation to investors and other interested parties.  Readers are encouraged to read the company’s statement in its entirety at https://www.quadrigacx.com/ .

In the meantime, new reports of possible fraudulent activity have surfaced, but are difficult to evaluate.  In particular, there is a report of an ongoing investigation by Canadian authorities seeking to corroborate the authenticity of Cotten’s death certificate in India.

During the 30-day legal stay period, CDM will endeavor to update this report as additional credible information becomes available.

This reporter wishes to note the significant relevance of the new book titled “Cryptoconomy: Bitcoins, Blockchains & Bad Guys,” by Gary Miliefsky, Founder and CEO of Cyber Defense Magazine.  By following the valuable guidance in this book, investors might well have avoided situations of the kind experienced at QuadrigaCX.  “Cryptoconomy” is distributed by Amazon at https://www.amazon.com/dp/B07KPNS9NH .