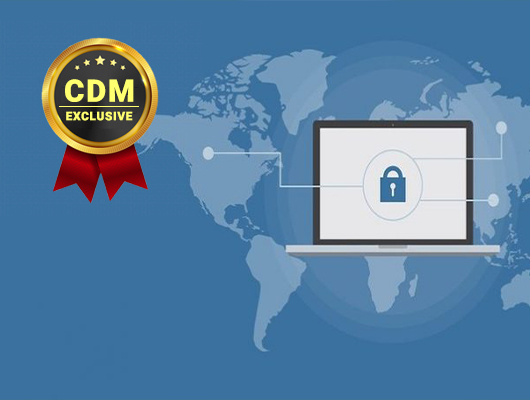 Psychological Operations in A Modern Landscape

At the current time, people are talking about many issues and opinions. They use the internet and other media to share their thoughts, opinions, and perspectives. The trouble is once launched news in the media space can become accepted as fact, rather than just someone’s personal belief. The people always consume some form of news, and there is no single day without reading the stories on the web or watching the favorite political TV follow-up. Before anyone accepts the truth of such content, that person should know that only a human stands behind it. A similar case is with war propaganda when, let’s say, the terrorists produce plenty of embarrassing campaigns. Those individuals doing so are also subject to some weaknesses and they are not in fact superior to the rest of us – they simply use some tactics that can impact our psyche and mind.

It’s not the rare case that someone reading some story or listening to some recordings could feel some negative emotion such as fear. The ultimate goal of the terrorists is to spread fear and make people believe they are beaten before anyone even fired a weapon. The fact is those sorts of psychological operations could lead to a mental health crisis, and if anyone is influenced by so much web content or media news that person could experience a serious problem. The bad guys would use this way to approach us and even if they are sending an email or contacting someone through social networks – they are definitely creating the picture they want us to see. It’s just human nature to feel insecure if anyone targets our fears to leave us without that peace of mind. This could be critical in returning peace of mind and inner balance.

The main aim the bad guys want to accomplish is to instill distrust about our reality, lives, and the entire legal system. Many would say that nowadays we live in a “zero trust“ world; that claim could wake up our paranoia and make us believe there is no space to develop a strong and positive relationship with anyone. The common people used to live their lives in a predictable manner, but this new time could bring us the spirits from the past that would remind us how harsh and merciless some persons can be. In our opinion, there are apparently a lot of conspiracy theories that would suggest to us that someone who deeply cares for us wants to hurt us instead. That’s one more reason to feel scared and impact your natural need for security. The bad guys would depend on such findings and they would literally play that card.

If we lose our sense of being secure we can start developing the animal instincts that would suggest us it’s time to fight to survive. In other words, psychological campaigns could increase the level of aggressiveness and frustration amongst the common people. That’s what the terrorists want! It would appear this new horrifying time has caught us unprepared and we still need more space to develop the resilience to face the entire situation. Apparently, many of us are not fully aware of what is going on and that seriously affects our rationality and the ability to find and rely on accurate information. Throughout history, it’s known that the timing and accurate information can decide the winner and the victory in any battle, which in turn provides many advantages and benefits to the winners. It seems it’s time to win the hard battle and it’s important to always get aware that the good guys are on our side always being ready to protect us!

Milica D. Djekic is an Independent Researcher from Subotica, Republic of Serbia. She received her engineering background from the Faculty of Mechanical Engineering, University of Belgrade. She writes for some domestic and overseas presses and she is also the author of the book “The Internet of Things: Concept, Applications, and Security” being published in 2017 with the Lambert Academic Publishing. Milica is also a speaker with the BrightTALK expert’s channel. She is a member of an ASIS International since 2017 and a contributor to the Australian Cyber Security Magazine since 2018. Milica’s research efforts are recognized with Computer Emergency Response Team for the European Union (CERT-EU), Censys Press, BU-CERT UK, and EASA European Centre for Cybersecurity in Aviation (ECCSA). Her fields of interest are cyber defense, technology, and business. Milica is a person with a disability.