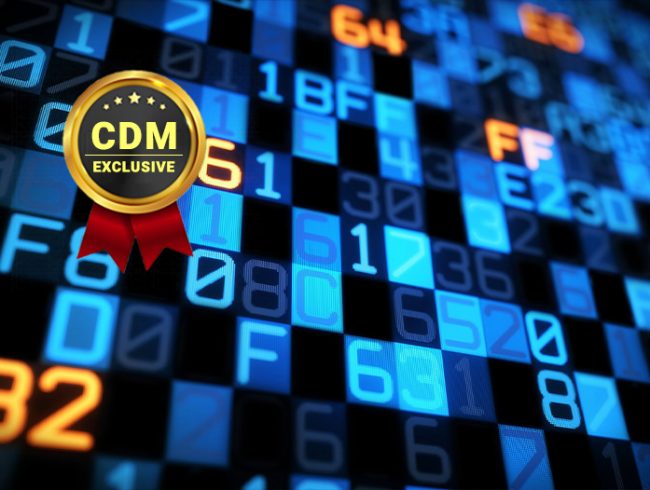 Port of Houston was hit by an alleged state-sponsored attack

Last month, the Port of Houston, one of the major US ports, was hit by a cyber attack allegedly orchestrated by a nation-state actor.

One of the major US ports, the Port of Houston, revealed that it was hit by a cyber attack in August that had no impact on its systems.

“The Port of Houston Authority (Port Houston) successfully defended itself against a cybersecurity attack in August. Port Houston followed its Facilities Security Plan in doing so, as guided under the Maritime Transportation Security Act (MTSA), and no operational data or systems were impacted as a result.” reads a statement issued on Thursday by Port officials.

Cybersecurity and Infrastructure Security Agency Director Jen Easterly disclosed the attack at a Senate committee hearing Thursday morning. She believed the attack was conducted by a “nation-state actor” that exploited a zero-day flaw in a Zoho user authentication device.

“We are working very closely with our interagency partners and the intelligence community to better understand this threat actor so that we can ensure that we are not only able to protect systems, but ultimately to be able to hold these actors accountable,” Easterly added.

Sen. Rob Portman, R-Ohio expressed concerns about attacks against critical infrastructure and urges US authorities to “push back against these nation-state actors who continue to probe and to commit these crimes against our public and private sector entities.”

In mid-September, the FBI, CISA, and the Coast Guard Cyber Command (CGCYBER) issued a joint advisory to warn that nation-state APT groups are actively exploiting a critical vulnerability, tracked as CVE-2021-40539, in the Zoho ManageEngine ADSelfService Plus software.

“This joint advisory is the result of analytic efforts between the Federal Bureau of Investigation (FBI), United States Coast Guard Cyber Command (CGCYBER), and the Cybersecurity and Infrastructure Security Agency (CISA) to highlight the cyber threat associated with active exploitation of a newly identified vulnerability (CVE-2021-40539) in ManageEngine ADSelfService Plus—a self-service password management and single sign-on solution.” reads the joint advisory. “The exploitation of ManageEngine ADSelfService Plus poses a serious risk to critical infrastructure companies, U.S.-cleared defense contractors, academic institutions, and other entities that use the software.”

According to the US agencies, threat actors can trigger the flaw to place webshells, which enable the adversary to conduct post-exploitation activities, such as compromising administrator credentials, conducting lateral movement, and exfiltrating registry hives and Active Directory files.

In early September, Zoho released a security patch to address an authentication bypass vulnerability, tracked as CVE-2021-40539, in its ManageEngine ADSelfService Plus. The company also warns the vulnerability is already exploited in attacks in the wild.

U.S. State Department was recently hit by a cyber attack WatchGuard Technologies’ 2022 Predictions: State-Sponsored Mobile Threats, Space-Related Hacks and More If the recent attack on Microsoft is Chinese Government State Sponsored, isn’t it time for a Cyber Geneva Convention? 58% of all nation-state attacks in the last year were launched by Russian nation-state actors UNC215, an alleged China-linked APT group targets Israel orgs Crystal Valley hit by ransomware attack, it is the second farming cooperative shut down in a week City of Tulsa, is the last US city hit by ransomware attack Cybersecurity, Especially in Critical Infrastructure and State Government, Is A Huge Issue Right Now
September 28, 2021