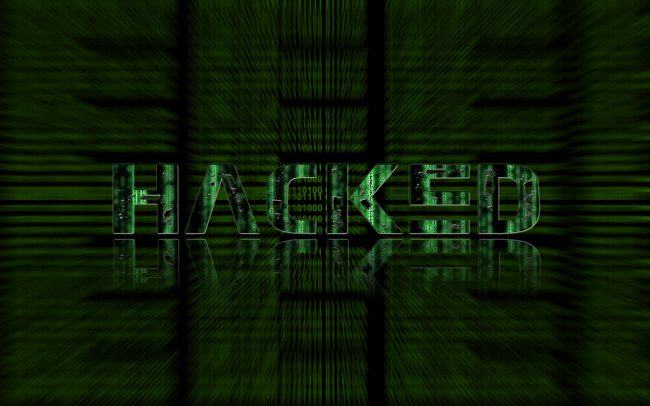 The news was reported by Motherboard who received the dump from the data breach monitoring website Vigilante.pw. The leaked archive includes 928,072 records, 790,724 distinct email addresses, usernames and passwords in plaintext.

Brazzer forum runs the vBulletin, one of the most popular platforms for web forums. Old vBulletin versions are affected by several vulnerabilities easy to exploit, it is likely that hackers exploited one of them to steal the records.

At the time of writing, Brazzersforum is under maintenance.