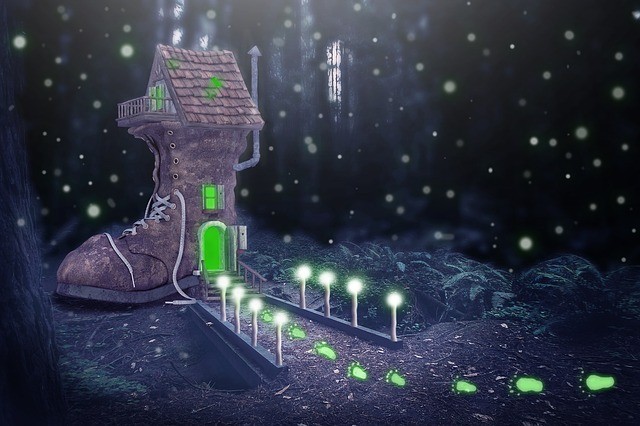 The European authorities announced to have dismantled Europe’s second-largest counterfeit currency network on the dark web.

A joint operation conducted by The Portuguese Judicial Police (Polícia Judiciária) along with with the Europol allowed dismantling Europe’s second-largest counterfeit currency network on the dark web.

The authorities announced the arrest of five members of the counterfeit currency networks, the individuals are accused of counterfeiting and organized crime.

“The Portuguese Judicial Police (Polícia Judiciária) dismantled Europe’s second-largest counterfeit currency network on the dark web with Europol’s support.” reads the announcement published by Europol. “Five individuals have been arrested and are accused of counterfeiting and organised crime.”

The fake banknotes, worth over € 1.3 million, were seized by the police across Europe, most of them in France, Germany, Spain and Portugal.

The Europol provided financial and operational support on the operation, agents executed a total of eight searches in Portugal alone.

“Europol supported this operation since the beginning with counterfeit and dark web experts. Several meetings were held at Europol, and  intelligence notification packages were issued as well.” continues the Europol. “Apart from the financial support, the European law enforcement agency provided the Portuguese authorities with analytical and operational support during the action day. One Europol’s analyst was deployed for on-the-spot support with a Mobile Office during the action day. “

The crooks were operating through shops and marketplaces hosted on the Tor network.

This operation confirms that the production of fake banknotes is still a profitable business for international crime rings that take advantage of the new technologies to commercialize their illegal products attempting to protect the anonymity of buyers and sellers.

How Cobwebs Technologies’ Webint Platform Helps Enterprises To Face The Rising Tide Of Security Risks Emerging From The Dark Web Crystal Valley hit by ransomware attack, it is the second farming cooperative shut down in a week Russian government claims to have dismantled REvil ransomware gang Pink Botnet infected over 1.6 Million Devices, it is one of the largest botnet ever seen Dutch police warn customers of a popular DDoS booter service The Best Network Protection: Go Deep or Go Broad? Three Key Facts About AI-Driven Network Detection and Response Why Seeing Your Network Through a Hacker’s Eyes Helps Defend It
September 11, 2019