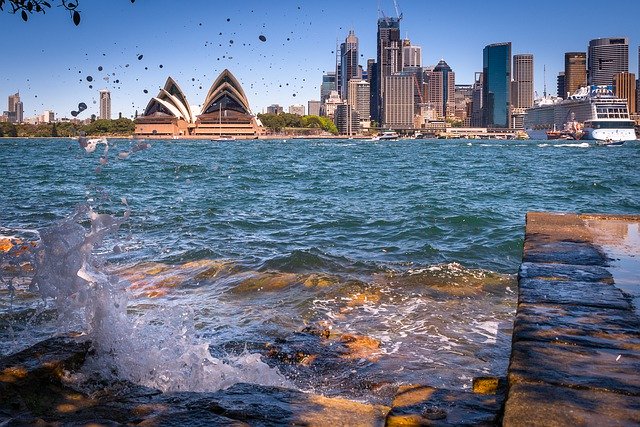 The Australian P&N Bank is notifying its customers a data breach that has exposed personally identifiable information (PII) and sensitive account data.

P&N Bank, a division of Police & Nurses Limited and operating in Western Australia, suffered a data breach and is reporting the incident to its customers, attackers have accessed personally identifiable information (PII) and sensitive account data.

@troyhunt "non-sensitive" is not what I would have used to described my breached data from P&N Bank! Received this notice 15mins ago. pic.twitter.com/BywQtf6qSE

P&N Bank sent a data breach notification to its customers and reported the incident to law enforcement. The incident notice impacted the customer relationship management (CRM) platform, according to the bank “certain personal information […] appears to have been accessed as a result of online criminal activity.”

The cyber attack took place around December 12, when the financial institution was performing a server upgrade. Hackers likely targeted a third party company that the Bank hired to provide hosting services.

The bank announced to have locked out the attackers and solved the flaw exploited by attackers.

“Upon becoming aware of the attack, we immediately shut down the source of the vulnerability, and have since been working closely with WAPOL, other federal authorities, our third-party IT provider involved, regulators” continues the data breach notification.

The bank hired external experts to help it in investigating the incident.

P&N Bank highlighted that there is no evidence of customer accounts or funds being compromised.

T-Mobile data breach could be worse than initially thought, 54 million customers impacted IBM Cost of a Data Breach study: Cost of a Data Breach hits record high during pandemic The fire in the OVH datacenter also impacted APTs and cybercrime groups Ubiquiti security breach may be a catastrophe Time Is Money: How to Minimize Data Breach Damages with Early Detection New LinkedIn breach exposes data of 700 Million users Twitch data breach updates: login credentials or card numbers not exposed Long-Term Impacts A Data Breach Can Have on Your Business
January 27, 2020