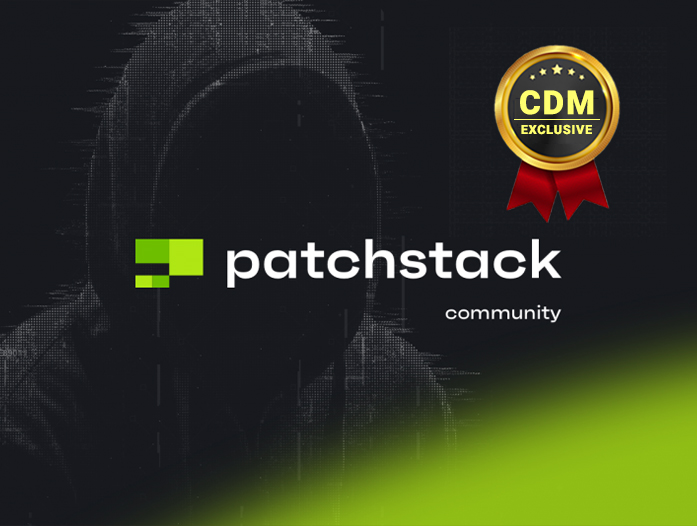 Patchstack Protects The Web With Community

By Oliver Sild, the co-founder and CEO of Patchstack

Web applications today are built with heavy use of open source code – all of which is largely put together by large communities of independent software developers. In fact, you can find open-source projects for almost everything.

These communities behind open source are powerful. They maintain and develop software that many of us use on a daily basis. For example, WordPress.org is an open-source content management system that is currently running around 41% of the websites online.

The amount of code for plugins, extensions, etc. developed by the open-source community is massive. Patchstack believes that the only way to provide security for such a scale requires a similar community effort.

With more than 60,000 open-source components available just for WordPress alone, it’s clear that solving this problem needs a community effort.

Patchstack launched a gamified bug bounty platform where independent security researchers can report vulnerabilities in open-source web application components such as WordPress plugins and receive scores based on their findings.

Many truly open-source projects make no revenue, but that doesn’t mean they don’t deserve to get their security improved. The score system is eliminating the issue where only projects which would be capable to pay bounties would get audited.

Everybody from the ecosystem can contribute

The monthly prize pool for the top security researchers comes together with the support of companies. In fact, anyone who wants to contribute to the more secure web can support the initiative. 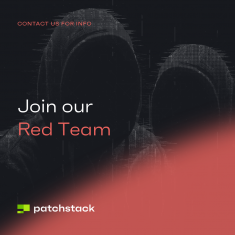 Meanwhile, companies who build plugins can contribute to the Patchstack Red Team to get their project featured on the platform and therefore get more attention from the community. This allows them to identify more vulnerabilities and fix them faster.

Want to contribute to that initiative? Reach out to oliver.sild@patchstack.com

Providing protection for 41% of the web

Patchstack is combining the community input with their virtual patching technology to ultimately protect the whole web. They have started by providing protection to those they believe need it the most – WordPress users. 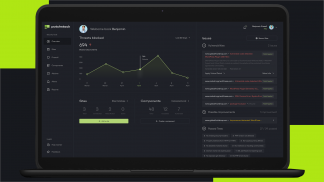 Patchstack Database – Giving back to the community

Patchstack as a company values transparency, integrity, and community. For that reason, the company has made a promise early on to keep the security information freely accessible to the public.

Developers, researchers, and really anyone who is interested can find the latest vulnerabilities through Patchstack Database. The database includes hand-curated and enriched information about every WordPress core, plugin, and theme vulnerability. 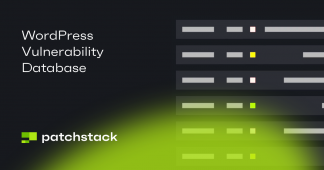 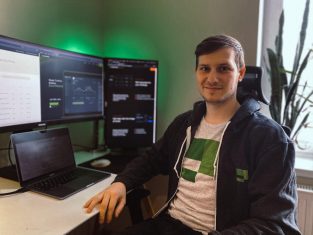 Oliver Sild, the founder and CEO of Patchstack is an Estonian cyber security entrepreneur who has been actively giving back to the community through it’s NGO by organising hacking competitions, cyber security events and running a hackerspace in Pärnu, Estonia.