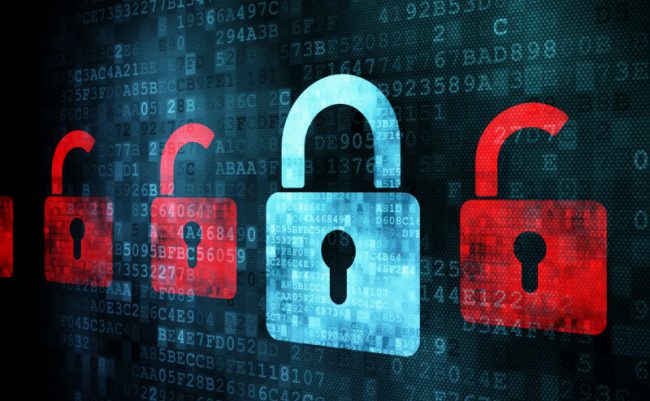 Over 8.3 million live websites using IIS 6.0 are affected by a Zero-Day

Millions of websites are affected by a buffer overflow zero-day vulnerability, tracked as CVE-2017-7269, that resides in the IIS 6.0.

Microsoft has already acknowledged the vulnerability that was exploited in the wild in July or August 2016.

More than 8 million websites could be affected by the flaw that resides in the ScStoragePathFromUrl function of the Web Distributed Authoring and Versioning (WebDAV) service in Windows Server 2003 R2’s IIS 6.0.

The issue is caused by the improper validation of an ‘IF’ header in a PROPFIND request and could allow an attacker to trigger a denial of service condition or to run arbitrary code.

“Microsoft Internet Information Services (IIS) 6.0 is vulnerable to a zero-day Buffer Overflow vulnerability (CVE-2017-7269) due to an improper validation of an ‘IF’ header in a PROPFIND request.” reads the analysis published by Trend Micro.

“A remote attacker could exploit this vulnerability in the IIS WebDAV Component with a crafted request using PROPFIND  method. Successful exploitation could result in denial of service condition or  arbitrary code execution in the context of the user running the application.”

The impact of this vulnerability is wide, according to data provided by the W3Techs, Microsoft’s IIS is currently the third most popular web server solution in the wild (11.4% of all websites). IIS 6.0 accounts for 11.3%, roughly 1.3% of all websites on the Internet.

According to BuiltWith, IS 6.0 version is currently used by 2.3% of the entire Internet, over 8.3 million live websites are using IIS 6.0.

In order to mitigate the risk of cyber attacks, it is possible to disable the WebDAV service on IIS 6.0 installations.

“To mitigate the risk, disabling the WebDAV service on the vulnerable IIS 6.0 installation is recommended. Newer versions of Windows Server shipped with newer versions of IIS are not affected by this vulnerability.” concluded Trend Micro.