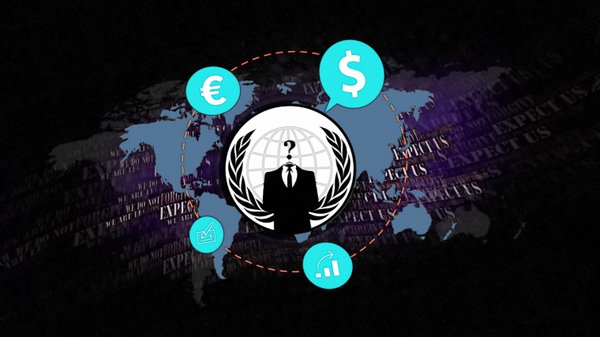 Anonymous alongside with BannedOffline and Ghost Squad crews are resuming the OpIcarus targeting banking websites around the world.

Hackers of the Anonymous collective alongside with Ghost Squad and BannedOffline continued their attacks on the banks worldwide under the campaign named OpIcarus.

The Operation OpIcarus was resumed in March 2016, both Anonymous and Ghost Squad launched several attacks on financial institutions worldwide, including the bank of Greece, HSBC, Bank of England, Dutch Central Bank, , Central Bank of Bosnia and Herzegovina, the central bank of Cyprus, and Central Bank of Guernsey and Maldives Monetary Authority (Central bank and banking regulator), and Turkish Banks.

After a temporary suspension of the attack, the hacktivists are back and hit the websites of banks in South Korea, Jordan, Montenegro and Monegasque.

The hackers launched a series of DDoS attacks that shut down the websites of the Central Bank of Jordan, Central bank of South Korea and Bank of Compagnie, Monegasque.

The HackRead.com reached one of the attackers and reported the following statement:

“Montenegro is at the heart of elite political corruption. Most of the ISIS/ISIL terrorist group looted money flows through Jordanian banks and South Korea is pretty much a US army base in the Asia-Pacific. Sites are staying offline for much longer periods now as more people are joining in the Operation. All targets so far have been central banks and no innocent people were harmed. We aim to keep it that way. OpIcarus will continue.”

A couple of days ago, Hackers claimed to have taken down the Bank of England’s internal email server as part of an operation dubbed ‘OpIcarus.’

Hackers affiliated with Anonymous also claimed to have hit several international banks last week, including the Federal Reserve Bank of Boston, the central banks of Sweden, National Reserve Bank of Tonga, and Myanmar and Laos.

The hacktivist “S1ege,” who is an alleged member of the Ghost Squad crew, claimed responsibility for the attacks announcing ” an online revolution” to retaliate against the “elite banking cartels putting the world in a perpetual state of chaos.”