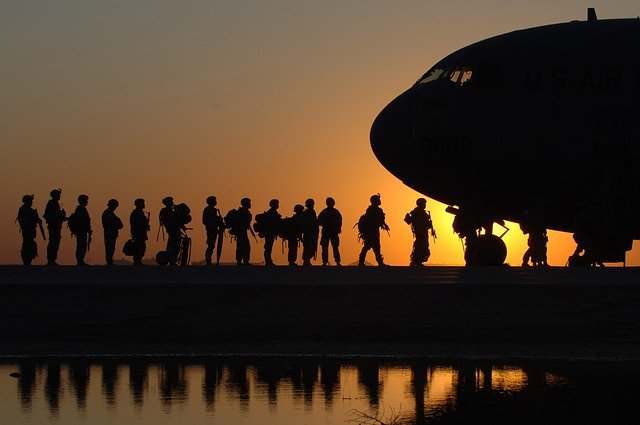 US military claims to have disrupted the online propaganda activity of the Islamic State (ISIS) in a hacking operation dating back at least to 2016.

In 2016, the US Cyber Command carried out successful operations against the online propaganda of the Islamic State (ISIS), this is what emerged from declassified national security top-secret documents released on Tuesday.

The documents have been release under a Freedom of Information Act request.

According to the documents, the US Cyber Command “successfully contested ISIS in the information domain,” its operations had a significant impact on online radicalization and recruitment of the terrorist organization.

The first offensive hacking operation dated back 2016 and dubbed “Operation Glowing Symphony” was detailed in the documents released by the National Security Archive at George Washington University.

“Today the National Security Archive is releasing 6 USCYBERCOM documents obtained through FOIA which shed new light on the campaign to counter ISIS in cyberspace.” reads a post published by the National Security Archive at George Washington University. “These documents, ranging from a discussion of assessment frameworks to the 120-day assessment of Operation GLOWING SYMPHONY, reveal the unprecedented complexity of the operation, resulting challenges in coordination and deconfliction, and assessments of effectiveness.”

The offensive Operation Glowing Symphony was carried out in November 2016 by Joint Task Force Ares (JTF-Ares), it mainly aimed at disrupting ISIS propaganda efforts by hacking or hijacking online social media accounts, and taking down websites used by the terrorist organization to spread propaganda.

The documents reveal the result of a 120-day assessment US Cyber Command conducted after the completion of Operation Glowing Symphony.

The assessment pointed out problems faced by the US cyber units, including the challenges of storing a huge amount of data contained in the hacked ISIS servers and accounts and the difficulty in coordination with other coalition members and US government agencies.

The Operation Glowing Symphony was approved in 2016 by president Barack Obama. It was initially approved for a 30-day period in late 2016, but it was later extended.

Operation GLOWING SYMPHONY is considered an important mileston in the counter-terrorism efforts and demonstrates the efficiency of the US offensive cyber capability against online propaganda of the Islamic State (ISIS).

“Operation GLOWING SYMPHONY was originally approved for a 30-day window, but the a July 2017 General Administrative Message reported the operation’s extension to an unknown date. Whether the operation is currently ongoing or not, it is public knowledge that JTF-ARES continues to operate.” continues the post. “It is also increasingly apparent that the counter-ISIS mission, JTF-ARES, and Operation GLOWING SYMPHONY are viewed within the US military’s cyber-warfighting community as not just a chapter in counter-terrorism and ‘low-intensity conflict’, but as demonstrations of the nation’s offensive cyber capability and a model for conducting an “American way” of cyber warfare.”