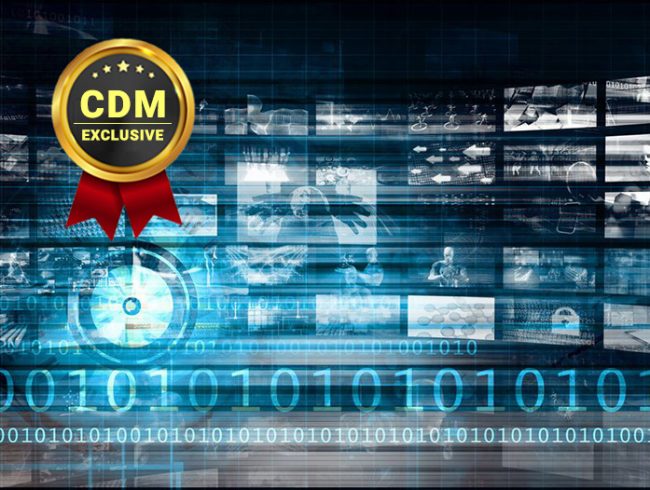 ONLINE STREAMING- A Harmless Entertainment or a Cybersecurity Hazard

By Shigraf Aijaz, Cybersecurity Journalist and Writer, Be Encrypted

The popularity of online streaming has grown significantly in the past few years. In fact, by 2024, the global streaming market is estimated to be worth $688.7 billion. As per various trends, this popularity is not going anytime soon.

While the streaming industry does provide significant benefits to its users, cybercriminals have also started viewing it as a potential for exploits. Admittedly, this might sound alarming to many since online streaming and cybersecurity are two things that rarely go hand-in-hand for many.

In fact, for many, when it comes to online streaming, the only concern is acquiring a good movie or TV show. And although online streaming on free platforms is a known significant risk, many people shrug off these concerns while being paid subscriptions to popular streaming platforms such as Hulu, Netflix, or even Disney plus. However, the cyber threat landscape is a rapidly evolving platform of cyber criminal activity. The modern cybercriminals have managed to exploit even these innocent forms of entertainment for the netizens.

How is cyber security a concern with paid streaming platforms?

Entertainment platforms have long since been a lucrative method for cybercriminals to lure naive users. With millions of people taking up online streaming as their favorite pastimes, cybercriminals have been quick to plague this innocent source of entertainment with malicious deeds.

However, these activities were often only confined to free streaming platforms for a long time until TV networks started appearing as streaming platforms. The streaming industry is, therefore, now thriving with several platforms available for people ranging from Disney plus, Amazon Prime, Netflix, and Hulu. However, these appearances are not only good news for consumers. Cybercriminals have also been quick to seize the opportunity to exploit these platforms and perform criminal activities such as:

Since these streaming platforms do have dedicated secure sources for downloading, cybercriminals are unable to infect these apps with malware. However, that does not stop them from exploiting these platforms nonetheless. At times, most threat actors embed apk files of these applications with malware, making them available online. Anyone who does not live in the region where these services are unavailable is forced to download these apps from these illegal means, infecting their device with malware.

Hack attacks are fairly common occurrences regarding these streaming platforms. As evident in the Disney Plus hacking incident, most hackers steal users’ login credentials to sell them further online. Apart from that, hackers might also hack into user accounts to steal payment information and exploit it for financial gain.

Spam and phishing attacks are other common occurrences surrounding these platforms. Threat actors often launch phishing campaigns, emailing users to update their account payment details or coerce them into paying for a new subscription. Like very typical phishing emails, these emails create a sense of urgency within users and contain links to malicious websites. As users update their payment information, the threat actor steals it, exploiting it for financial gain.

Many threat actors create cheap or knock-off versions of these platforms, making them available online at a low cost or for free. These knock-off versions are popular with people who live in regions where these popular services are yet to appear. However, most of these apps often contain malware or spyware and are a tool for stealing people’s information. The stolen data is often sold over the dark web or used in other criminal activities like identity thefts.

Such attacks are relatively frequent and have made appearances from time to time, such as when Disney Plus faced a hack attack upon its launch. The hacker stole passwords and emails of thousands of Disney Plus users to later sell them online for merely $3-$11.

Moreover, Netflix and Hulu have often come under the radar of various threat actors. According to multiple studies, both platforms have faced hack attacks and credential stuffing attacks, compromising their users’ privacy.

Is it possible to remain safe?

While it may seem dreary, users must remain cautious even while streaming online. However, a little precaution can go a long way and help secure you from the worst possible outcome of these attacks. Some methods that can help users can ensure online safety and security in the long run such as:

Since cybercriminals are sneaky, there is a sure way to remain secure; however, following such precautions can significantly improve online security and privacy.

Cybercrime is a problem that unfortunately continues to grow. The cyber threat landscape is a massive platform continuously thriving with malicious activities. Amidst this, technological developments entice the threat actors to grow in sophistication. Therefore, it is downright crucial to implement robust cybersecurity at all times.

Although streaming online seems relatively harmless, for cyber criminals, every connection with the online world is a chance for exploitation. Streaming platforms are commonly becoming a target for cybercriminals since they contain somewhat sensitive information such as payment details. Apart from that, they are also part of our devices which are a key to our personal lives. Therefore, it is best to ensure utmost security and caution while using them. 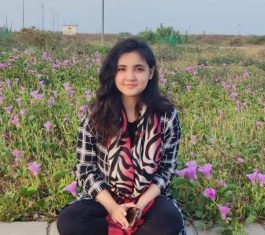 Shigraf is an experienced cybersecurity journalist and writer who is zealous about spreading knowledge regarding cyber and internet security. She has extensive knowledge in writing insightful topics regarding online privacy, DevOps, AI, cybersecurity, cloud security, and a lot more. Her work relies on vast and in-depth research. She can also be found at beencrypted.com, privacycrypts.com venturebeat, and csoonline.