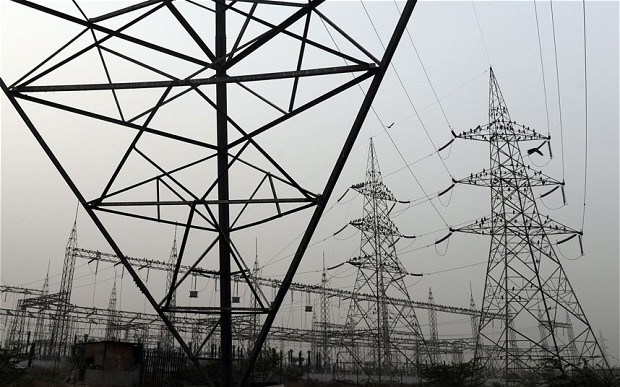 “Since at least 2012, current and former officials say, the United States has put reconnaissance probes into the control systems of the Russian electric grid.” states the NYT.

“But now the American strategy has shifted more toward offense, officials say, with the placement of potentially crippling malware inside the Russian system at a depth and with an aggressiveness that had never been tried before.”

The hacking operations aimed at warning the Russian Government about the cyber capabilities of the U.S. Cyber Command and that could be used as a deterrent to the continuous interference attributed to Russian state-sponsored hackers. It is important to highlight that we have evidence that the malware used by the US Cyber units caused any disruption to the target systems.

President Trump publicly denied the revelation made by the NYT:

“Two administration officials said they believed Mr. Trump had not been briefed in any detail about the steps to place “implants” — software code that can be used for surveillance or attack — inside the Russian grid.” continues the newspaper.

“Pentagon and intelligence officials described broad hesitation to go into detail with Mr. Trump about operations against Russia for concern over his reaction — and the possibility that he might countermand it or discuss it with foreign officials, as he did in 2017 when he mentioned a sensitive operation in Syria to the Russian foreign minister.”

In July 2018, the US Department of Homeland Security declared that Russia’s APT groups have already penetrated America’s critical infrastructure, especially power utilities, and continue to target them.

“In the past few months, Cyber Command’s resolve has been tested. For the past year, energy companies in the United States and oil and gas operators across North America discovered their networks had been examined by the same Russian hackers who successfully dismantled the safety systems in 2017 at Petro Rabigh, a Saudi petrochemical plant and oil refinery.” concludes the NYT.

“The question now is whether placing the equivalent of land mines in a foreign power network is the right way to deter Russia. While it parallels Cold War nuclear strategy, it also enshrines power grids as a legitimate target.”