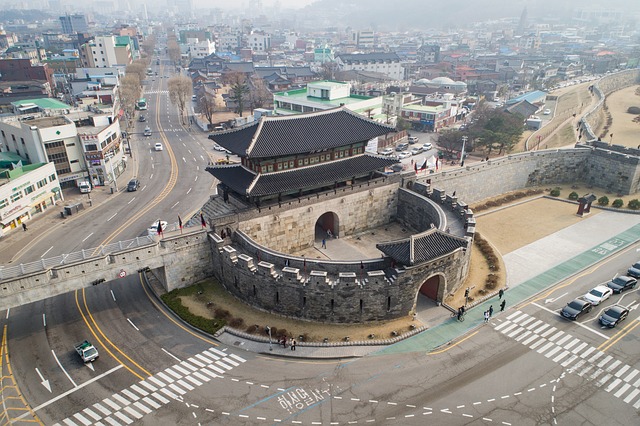 North Korea-linked hackers have been stealing payment card data from customers of large retailers in the U.S. and Europe for at least a year.

Sansec researchers reported that North Korea-linked Lazarus APT group has been stealing payment card information from customers of large retailers in the U.S. and Europe for at least a year.

In the past, the APT targeted banks and cryptocurrency exchanges, according to the experts the overall operations allowed the group to earn $2 billion.

Researchers were investigating e-skimming attacks when noticed that the malicious code was loaded from domains that were involved in spear-phishing campaign attributed to the Lazarus APT.

The e-skimmer code used in the attacks shared the same codebase, the list of victims includes dozens of stores such as the accessories giant Claire’s, Focus Camera, CBD Armour, Microbattery, and Realchems.

“To monetize the skimming operations, HIDDEN COBRA developed a global exfiltration network. This network utilizes legitimate sites, that got hijacked and repurposed to serve as disguise for the criminal activity.” reads the report published by the researchers. “The network is also used to funnel the stolen assets so they can be sold on dark web markets. Sansec has identified a number of these exfiltration nodes, which include a modeling agency from Milan, a vintage music store from Tehran and a family run book store from New Jersey.” 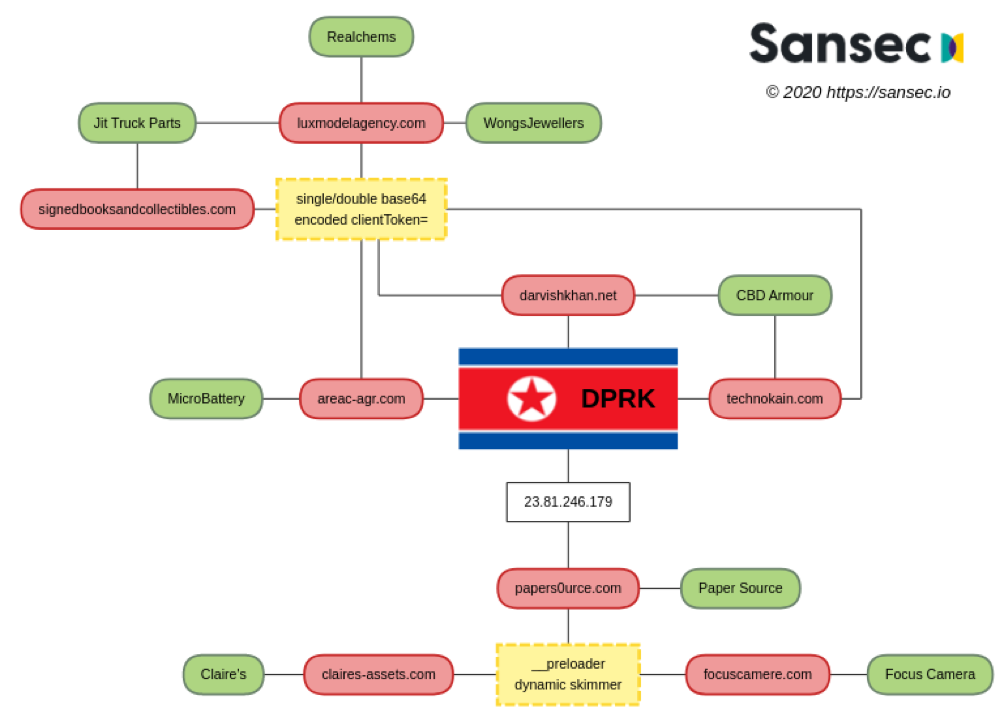 North Korean hackers also used to register domain names similar to those of victim shops to avoid being detected while exfiltrating payment card data. This tactic is quite common in Magecart-style attacks.

The Sansec researchers linked the exfiltration domains used in multiple attacks to Pyongyang. Threat actors use one of the following hijacked sites as loader and card collector:

Researchers provided details for each of the campaigns they have analyzed.

In some attacks, the malware disappeared in 24 hours from the compromised site and re-appeared on the same store after a few days, in the meantime stolen data were redirected to another domain.

The researchers pointed out that they cannot exclude that these attacks could be powered by other threat actors, but the likelihood is very low.