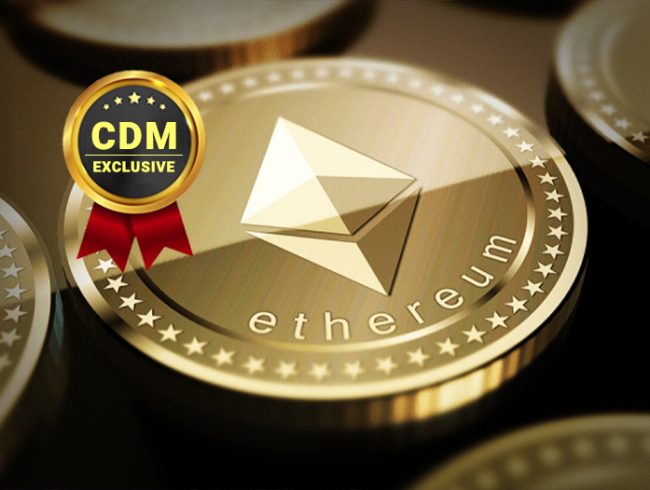 North Korea-linked threat actors are behind some of the largest cyberattacks against cryptocurrency exchanges.

North Korea-linked APT groups are suspected to be behind some of the largest cyberattacks against cryptocurrency exchanges. According to South Korean media outlet Chosun, North Korean threat actors have stolen around $1.7 billion (2 trillion won) worth of cryptocurrency from multiple exchanges during the past five years.

According to local media, US federal prosecutors believe that North Korea’s government considers cryptocurrency a long-term investment and it is amassing crypto funds through illegal activities.

In a classified report cited by Chosun, the US National Intelligence Service (DNI) found that North Korea was financing its ‘priority policies’, such as nuclear and missile development, through cybercrime. Government experts noticed that nation-state actors are not immediately cashing out all the stolen crypto to create a crypto fund reserve.

“Citing the U.S. Cybersecurity and Infrastructure Security Agency (CISA), the media reported that all banks in the world are being targeted by North Korea’s cyberattacks. It also reported that North Korea is committing cybercriminals such as stealing defense secrets from major powers, using ransomware to steal funds, hijacking cryptocurrencies, and “laundering” criminal proceeds into cryptocurrencies.” reads a post published by Chosun.

“Then, citing the results of investigations by the United States and the UN Security Council, it was estimated that the Kim Jong-un regime’s fraudulent profits from cyber crimes have already reached $2.3 billion (about 2.7 trillion won).”

The report states that North Korea-linked attacks employed the AppleJeus malware to steal cryptocurrency. According to Bloomberg, multiple versions of Apple Zeus have been used in attacks against entities in 30 countries since 2018, and according to a UN and US investigation, between 2019 and November 2020, North Korean hackers stole $316.4 million in cryptocurrency through this program. 380 billion.

According to Chosun, North Korea’s dependence on cybercrime will increase due to international sanctions that limit the amount of money that North Korea can earn from coal exports to $400 million (about 480 billion won) per year,