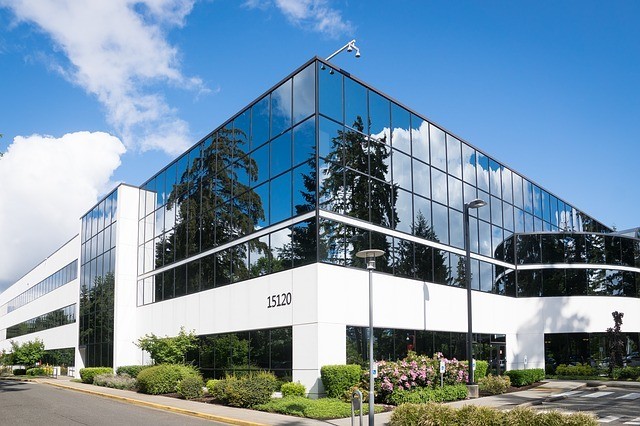 Microsoft experts observed a malware campaign, tracked as Nodersok, relying on advanced techniques and elusive network infrastructure. Microsoft uncovered the campaign in mid-July when noticed patterns in the anomalous usage of MSHTA.exe.

“It’s not uncommon for attackers to download legitimate third-party tools onto infected machines (for example, PsExec is often abused to run other tools or commands).” reads the analysis published by Microsoft. “However, Nodersok went through a long chain of fileless techniques to install a pair of very peculiar tools with one final objective: turn infected machines into zombie proxies.”

The Nodersok campaign has already infected thousands of machines in the last several weeks. Most of the victims are located in the United States and Europe, they are predominantly consumers. About 3% of the infected systems belong to organizations in different sectors, including education, professional services, healthcare, finance, and retail.

The attack chain starts when the users run an HTML Application (HTA) that is delivered likely through compromised advertisements. The JavaScript code in the HTA file downloads a second state component that launches a Powershell.

The Powershell command downloads additional components. One of the second-stage instances of PowerShell downloads the legitimate node.exe tool, while another drops WinDivert packet capture library components.

Another PowerShell component runs a shellcode to use WinDivert for the filtering and modification of certain outgoing packets.

The final payload turns the infected machine into a proxy.

The attackers leverage lksktWinDivert tool is used to intercept packets sent out to initiate a TCP connection and modify them in a manner that likely benefits the attackers.

“Both the distributed network infrastructure and the advanced fileless techniques allowed this campaign fly under the radar for a while, highlighting how having the right defensive technologies is of utmost importance in order to detect and counter these attacks in a timely manner.” Microsoft concludes.

“If we exclude all the clean and legitimate files leveraged by the attack, all that remains are the initial HTA file, the final Node.js-based payload, and a bunch of encrypted files. Traditional file-based signatures are inadequate to counter sophisticated threats like this.”