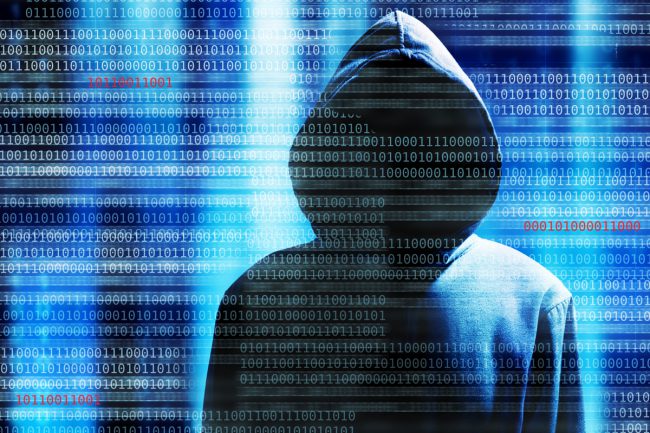 Experts warn about the possibility of further infections from ransomware as the working week begins.

As seven trusts still deal with the ransomware cyber-attack that hit dozens of nations on Friday, patients continue to be turned away from A&E departments.

Patients with appointments scheduled for Monday are being asked to show up as planned unless advised otherwise.

However, there are more disruptions feared as experts see the risk of fresh cyber-attacks with people returning to work and logging into their computers on Monday.

“As a new working week begins it is likely, in the UK and elsewhere, that further cases of ransomware may come to light, possibility at a significant scale,” Britain’s National Cyber Security Center (NCC) has warned.

Steve Wilson, head of the European Cybercrime Center (EC3), emphasized on the need for IT departments to ensure their systems had not been compromised first thing Monday morning.

He further added that the attack isn’t massively sophisticated. “What is new is the use of a worm to propagate through systems.

“It is beyond anything we have seen before,” Mr. Wilson said.

Security experts, meanwhile, predicted that further attacks could be likely.

According to Europol Director Rob Wainwright, “The global reach is unprecedented and beyond what we have seen before.

“The latest count is over 200,000 victims in at least 150 countries, and those victims, many of those will be businesses, including large corporations.

“At the moment, we are in the face of an escalating threat. The numbers are going up. He also stated, “I am worried about how the numbers will continue to grow when people go to work and turn on their machines on Monday morning.

Mr. Wainwright revealed the cyber-attack was unique in the way that it was used in conjunction with a worm. This means that if one computer is infected with the ransomware, it could automatically spread across the entire network.

Only a few banks in Europe were affected as they learned from past instances of such attacks, but the NSA being crippled was a cause of concern, Mr. Wainwright said.

“We have been concerned for some time that the healthcare sectors in many countries are particularly vulnerable. They’re processing a lot of sensitive data.

He said the FBI and Europol were working together to track down those responsible for the cyber-attack and expressed the possibility of more than one person being involved.

“We’re in a very difficult fight against these ever more sophisticated cybercrime syndicates that are using encryption to hide their activity,” he added.

Barts Health, the largest NHS trust in Britain, said that it was still experiencing IT disruption, causing cancellations and delays for patients. Therefore, it has asked the public to “use other NHS services where possible.”

Dr. Markus Jakobsson, chief scientist at Agari and cyber security expert, said that though the WannaCry ransomware strike had been temporarily stopped, “there is no reason why the attacker won’t come back and decide to pull another one on us all.

“It’s going to be another tough week I think,” he added.

Dr. Jakobsson also said that it was important for organizations to take preventative steps to safeguard and protect their data.

“There’s absolutely no excuse for any business not to have up to date systems. This is critical. He further stated, “The real problem is that there’s the human factor.

People are making mistakes like clicking on suspicious links in emails and not patching their systems.

“And the attackers know this very well and they take advantage of it in a very clever way.”  He went on to explain, “Psychology is against us in a sense.

“This is a watershed event and we need to fear what this will do to the trust of the infrastructure, he warned.

Anas Baig is a Cyber Security Expert, a computer science graduate specializing in internet security, science, and technology. Also, a Security Professional with a passion for robots & IoT devices.

Utah Imaging Associates data breach impacts 583,643 patients The Seven Deadly Sins of Blockchain Security Belgium Interior Ministry said it was hit by a sophisticated cyber attack If the recent attack on Microsoft is Chinese Government State Sponsored, isn’t it time for a Cyber Geneva Convention? U.S. State Department was recently hit by a cyber attack Half of Organizations Have Experienced a Cyber Attack on Their Critical IT Assets There’s No Place for Guesswork in Cyber-Attack Investigations This man was planning to kill 70% of Internet in a bomb attack against AWS
May 15, 2017