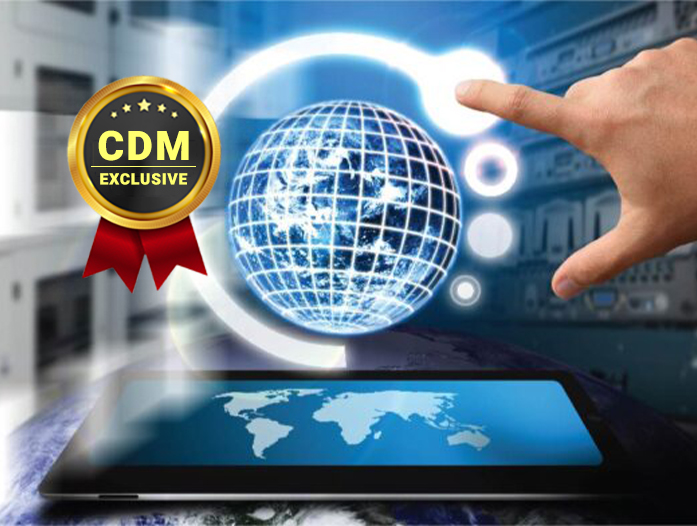 The threat landscape is an erratic and ever-evolving beast. While it knows no master, its behavior is broadly directed by the host of threat actors that pull on its reins from all corners of the world, constantly adapting their tactics and techniques to better sniff out points of weakness and infiltrate organizations. Businesses must stay up to date on the latest threat intelligence to understand their adversaries, bolster defenses and avoid falling prey. For this reason, the WatchGuard Threat Lab research team produces a quarterly security report detailing the latest malware and network attack trends based on anonymized data from tens of thousands of WatchGuard appliances deployed across the globe.

The Threat Lab’s latest Internet Security Report reveals the highest level of zero-day malware detections we’ve ever recorded. In fact, evasive malware rates have actually eclipsed those of traditional threats, which is yet another sign that organizations must continue to evolve their defenses in order to stay ahead of increasingly sophisticated threat actors. The research also covers new threat intelligence around rising network attack rates, how malicious actors are trying to disguise and repurpose old exploits, and the quarter’s top malware attacks.

Hungry for more? Here are some additional key findings to feast on:

If there’s one key takeaway from our latest threat analysis, it’s this: Traditional anti-malware solutions alone simply aren’t sufficient for today’s threat environment. Every organization needs to have a layered, proactive security strategy that involves machine learning and behavioral analysis to detect and block new and advanced threats. Remember, to the beast that is the threat landscape, every business is fair game – and the hunt never ends. 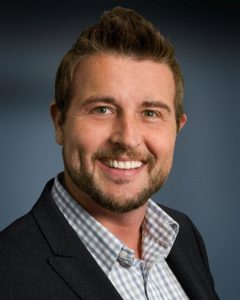 Corey Nachreiner is the CSO of WatchGuard Technologies. A front-line cybersecurity expert for nearly two decades, Corey regularly contributes to security publications and speaks internationally at leading industry trade shows like RSA. He has written thousands of security alerts and educational articles and is the primary contributor to the Secplicity Community, which provides daily videos and content on the latest security threats, news and best practices. A Certified Information Systems Security Professional (CISSP), Corey enjoys “modding” any technical gizmo he can get his hands on and considers himself a hacker in the old sense of the word.

Corey Nachreiner can be reached at @SecAdept on Twitter, or via https://www.watchguard.com/