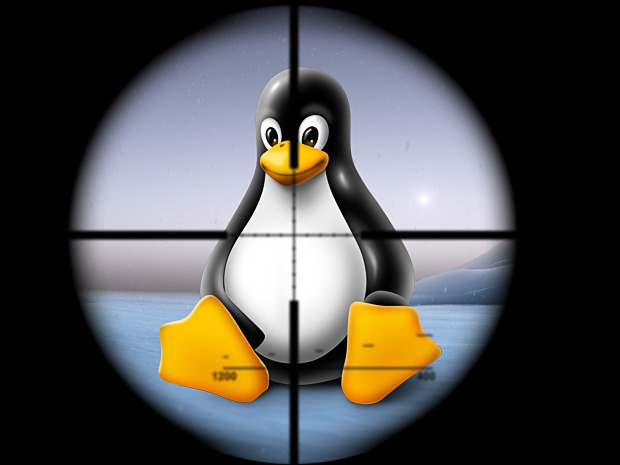 Rekoobe is a new malware that is targeting Linux systems, the discovery was made by experts at Russian anti-virus firm Dr.Web.

Dr.Web discovered the Rekoobe Trojan in October, then its experts analyzed the threat in the following two months.

The Rekoobe Trojan was initially developed to infect only Linux SPARC architectures, later it has been upgraded to target Linux PCs running on intel chips, on both 32 bit and 54-bit architectures.

The experts explained that the Rekoobe Trojan is very simple by it is difficult to detect. The malware encryption to protect the configuration file and the data exchanged with the C&C server.

“Linux.Rekoobe.1 uses an encrypted configuration file. Once the file is read, the Trojan periodically refers to the C&C server to receive commands. Under specific circumstances, the connection to the server is established via a proxy server.” states a blog post published by Dr.Web. “The malware extracts the authorization data from its configuration file. All the sent and received information is split into separate blocks. Every block is encrypted and contains its own signature.”

The analysis of the Rebooke revealed that it could be used to deliver malicious payloads on the infected systems in order to obtain the full compromise of the target.

“Nevertheless,Linux.Rekoobe.1 can execute only three commands such as: to download or upload files, to send the received commands to the Linux interpreter, and to transmit the output to the remote server—thus, cybercriminals are able to interact with the compromised devise remotely.”

Unfortunately, the authors of Rekoobe have already ported the Trojan on other OS, including Android, Mac OS X and Windows.

Despite many users consider Linux systems immune from malware, other threats have been recently discovered, such as the Linux.Encoder.1 ransomware.