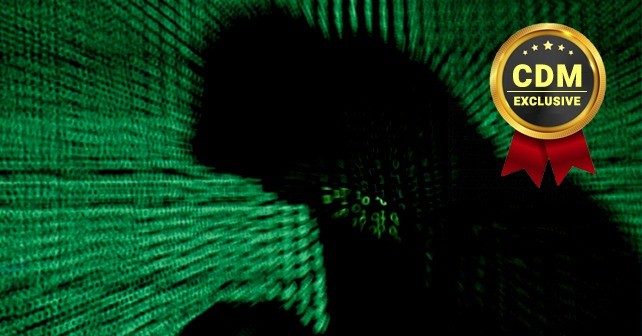 While categorizing threat actors into classes such as these has been helpful for information security professionals during identification and remediation processes, new research from Optiv Security reports automated threat categorization to be a double-edged sword. According to Optiv’s 2019 Cyber Threat Intelligence Estimate (CTIE) report, it’s a mistake to assume that these categories are rigid or to assume that a threat actor’s classification is distinct and static because a growing trend in cybersecurity is on the rise: threat actors impersonating each other to hide true intentions. Called “hybrid threat actors,” this emerging class of cyber-criminals masquerades as a different classification to hide their true agenda. And, some using more than two, switching between classes as priorities change.

Hybrid threat actors introduce tremendous security risk because security orchestration and automation tools are not looking for the curveball. Let me explain.

Automated security technology is designed to reduce the workload on resource-constrained IT teams.  An example of automated security technology can be found in the detection and response functionality of a SIEM. Automated alert investigation and response is based on pre-determined rules and/or behaviors. Variable thresholds allow organizations to customize their detections in response to changing threats, such as financially motivated attacks. Automation can also be used as an effective tool to set default responses to alerts.

The problem, though, is that threat actors have figured out how to impersonate other categories of adversaries to divert attention away from their true target. For example, there may be a state-sponsored threat actor posing as a garden-variety cyber-criminals targeting the customer database. While security systems are triggering an automated response, attackers shift their tactics to executing on their true intention – installing malware to siphon off intellectual property (IP). The security team thinks it has thwarted an attack on the customer database because of a kill chain trigger, but, in reality, it may have missed the ongoing theft of IP. Think of it this way: Someone breaks into an office and steals a couple of printers to make the police think it’s petty theft, but what they’ve actually done is put listening devices in the CEO’s office and the boardroom so they can manipulate the stock market.

What can be done?

CTIE research shows that activities by hybrid threat actors are on the rise, and they’ve mastered the art of deceiving security tools to reach their intended target. Information security professionals have been doing it for years, so why would we assume that these hybrid threats wouldn’t?  The question for IT security teams is: What can be done to stop them? Here are three best practices that will help defend against this new class of threat actors – and mitigate enterprise risk in the process.

Because the focus is on business risk and not one particular class of threat, the attack method and cyber-criminal motive are no longer the basis for cybersecurity strategy. Rather, prioritizing and protecting high-risk targets is the basis for strategy. In the example cited earlier, the organization would already have understood that state-sponsored threat actors were a likely adversary due to intellectual property importance, so there would be no possibility of leaving that kind of hybrid attack “undefined.”

While hybrid threat actors are a component that many organizations haven’t yet encountered, there’s no reason to panic. By implementing a risk-centric security model and following best practices such as those above, information security teams can build and maintain a solid security foundation. And with this strategy in place, organizations can put themselves in a strong position against the cybersecurity battle, every time.

Jonathan Drake is a professional Intelligence analyst accumulating nine-plus years of civilian and military experience. Drake is currently employed as a Senior Cyber Intelligence Analyst with Optiv and is a critical member of Optiv’s Global Threat Intelligence Center Team (gTIC). As a member of the gTIC, he assists staff and clients with cyber-based intelligence research and products. As a professional intelligence analyst, Drake seeks to deploy his refined analytical skills and technical knowledge to assist leaders with obtaining goals and objectives set by stakeholders. Jonathan can be reached online at https://www.linkedin.com/in/jonathandrake83/ and at our company website https://www.optiv.com/