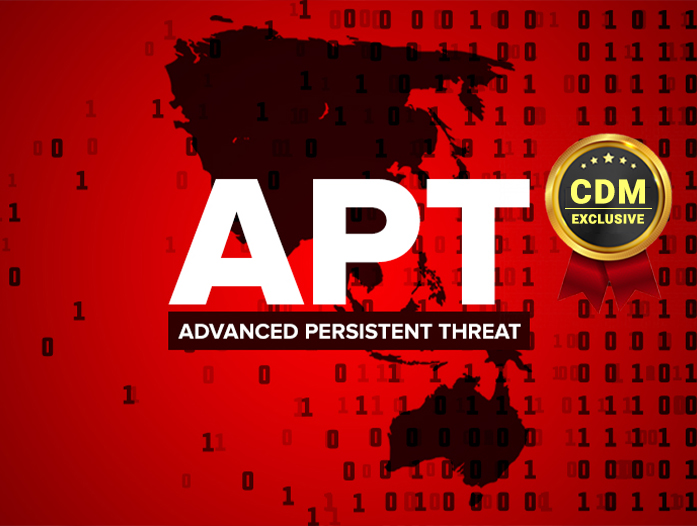 The Naikon APT group is a China-linked cyber espionage group that has been active at least since 2010 and that remained under the radar since 2015 while targeting entities in Asia-Pacific (APAC) region.

Organizations targeted by the group were located in multiple countries around the South China Sea, including the Philippines, Malaysia, Indonesia, Singapore, and Thailand.

Naikon made large use of DLL hijacking to execute the malicious code, while investigating sideloading techniques Bitdefender experts uncovered a long-running campaign associated with the NAIKON cyberespionage group.

Unlike previous operations carried out by the group, in the latest attack, the APT employed a secondary backdoor, tracked Nebulae, to gain persistence on the infected systems.

“The malicious activity was conducted between June 2019 and March 2021. In the beginning of the operation the threat actors used Aria-Body loader and Nebulae as the first stage of the attack. From our observations, starting with September 2020, the threat actors included the RainyDay backdoor in their toolkit.” reads the report published by Bitdefender.

The attribution to the Naikon threat actor is based on command-and-control servers and artifacts employed in the attacks.

The malware gains persistence by adding a new registry key to automatically execute the malicious code on system restarts after login.

Nebulae supports common backdoor capabilities, including the abilities to collect LogicalDrive information, manipulate files and folders, download and upload files from and to the command-and-control server, list/execute/terminate processes on compromised devices.

“The data we obtained so far tell almost nothing about the role of the Nebulae in this operation, but the presence of a persistence mechanism could mean that it is used as backup access point to victim in the case of a negative scenario for actors,” continues Bitdefender.

The Naikon APT also delivered a first-stage payload tracked as RainyDay (aka FoundCore) used to deploy second-stage malware and tools, including the Nebulae backdoor. 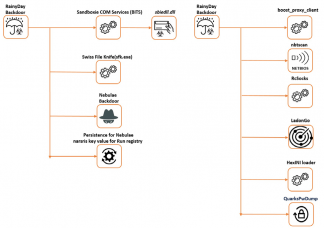 The report published by the Bitdefender includes Indicators of Compromise (IoCs) related to the above attacks.