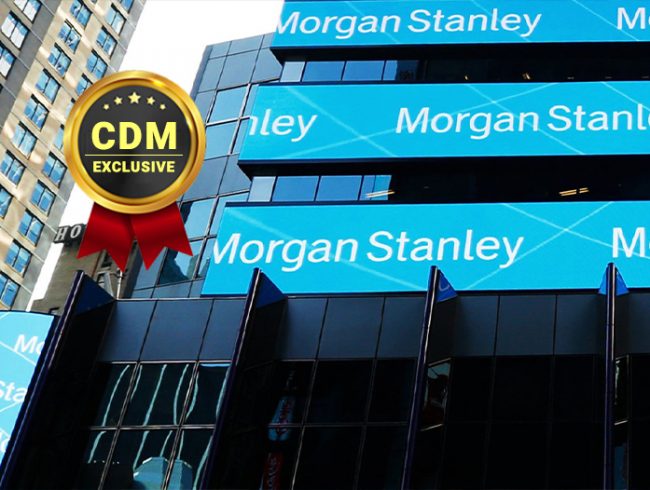 The American multinational investment bank and financial services firm Morgan Stanley discloses a data breach caused by the hack of an Accellion FTA server of a third-party vendor.

The company has offices in more than 42 countries and more than 60,000 employees, it has clients in multiple industries.

The security breach was first reported by BleepingComputer that also shared a copy of the data breach notification letter sent to the impacted customers.

The provider notified Morgan Stanley in May 2021 that hackers compromised its FTA install back in January by exploiting a zero-day vulnerability later addressed by the vendor.

The hack of the FTA server took place in March, but the hacker had access to the data of Morgan Stanley customers in May. The participant information accessed by the hackers included name; address (last known address); date of birth; Social Security number (if the participant had one); and corporate company name. The company pointed out that exposed files did not contain passwords that could be used to access financial accounts.

The stolen files were stored in encrypted form on the compromised Guidehouse Accellion FTA server, but the attackers were also able to obtain the key to decrypt it.

At the time of this writing, the investment banking firm has no evidence that hackers have abused stolen info or disseminated it online. Morgan Stanley pointed out that its systems were not breached by the threat actors.

“There was no data security breach of any Morgan Stanley applications,” continues the letter. “The incident involves files which were in Guidehouse’s possession, including encrypted files from Morgan Stanley.”

The attackers exfiltrate sensitive data from the target systems and then published it on the CLOP ransomware gang’s leak site.

It has been estimated that the group has targeted approximately 100 companies across the world between December and January.