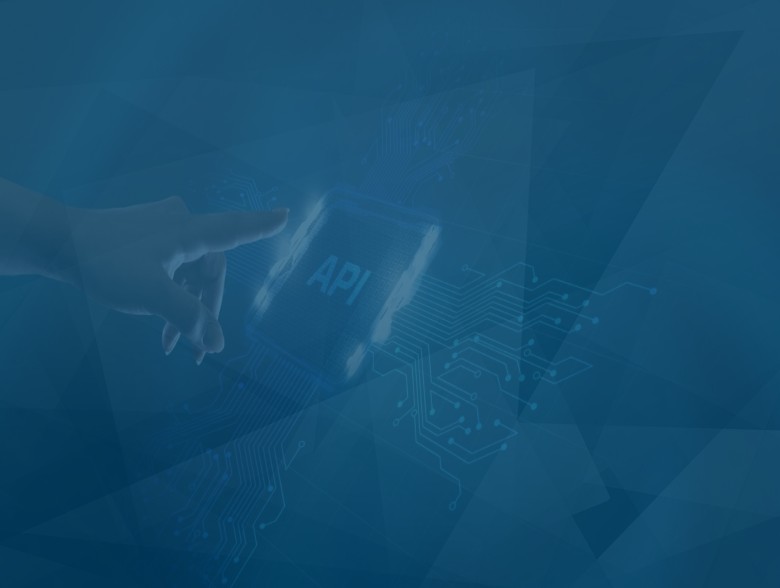 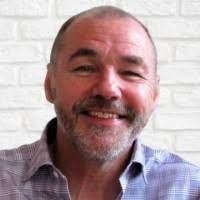 Mobile App APIs Are Crucial to Businesses – But Are Under-Protected

The State of Mobile Security in 2022” Underscores Both the Importance of Mobile Apps and the Relative Lack of Resources Being Allocated to Runtime App and Data Protection.

Over the last two years, mobile apps have emerged as key tools for businesses to communicate with and serve customers, earn revenue, and enable remote work by employees, and their importance is expected to grow further over the next two years.

A new report from Approov and Osterman Research codifies the growing importance of business apps to organizations. It also illustrates several jarring disconnects between the strategically important role that apps now serve, and the comparatively lower level of focus and resources applied to the cybersecurity practices that are necessary protect those apps against runtime threats vs. cybersecurity resources applied elsewhere in the development cycle.

The findings in “The State of Mobile App Security in 2022” demonstrate that mobile apps are key channels through which businesses serve their customers, and their importance to organizations has tripled in the last two years.

The report also reveals a relative lack of resources being applied to protecting mobile apps and their APIs at runtime.

Michael Sampson, a Senior Analyst with Osterman Research, noted that while enterprise app development and deployment are among an organization’s highest priorities, unfortunately, the runtime security of the app, its API secrets and the user data collected do not receive similarly high prioritization and budget.

“These findings raise serious questions, given that so many recent breaches have highlighted the risk of stolen keys and secrets being exploited by threat actors,” Sampson said. 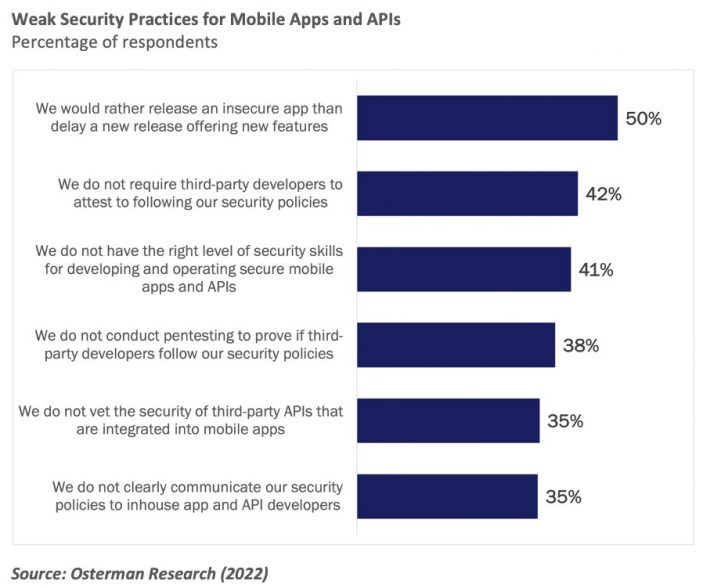 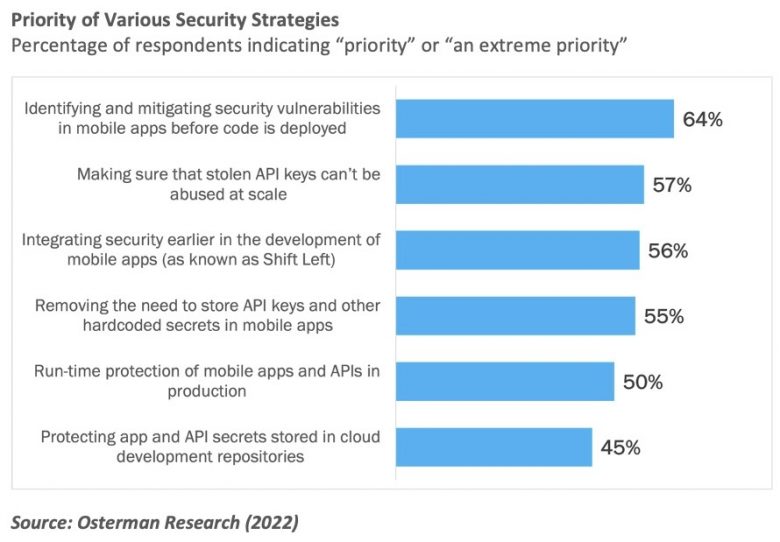 Given that mobile apps and APIs are increasingly the lifeblood of organizations, the practices and resource allocation towards runtime threats must be reconsidered – and quickly – before yet another wave of major mobile app breaches exposes both organizations and their customers to the damage and continual loss that inevitably result.

This research reflects the overarching fact that although mobile apps are an increasingly critical conduit for both commerce and communications, investment in runtime protection of apps and APIs continues to take a back seat. Moreover, poor practices continue unabated, such as the storing of hard-coded keys in a mobile app or device, which exposes app secrets to increasingly clever threat actors. 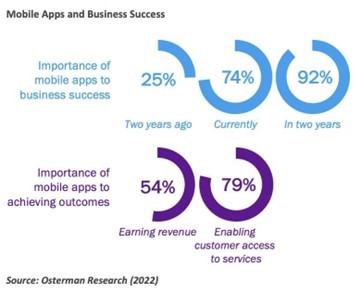 Among the most jarring of disclosures was the admission that speeding time-to-market for new features is more highly prioritized than is security. Fully one half of all respondents reported that for competitive reasons, their organizations might ship apps with known insecurities in order to meet corporate goals. Many also shared that they consider their organization’s security processes for both third-party and in-house developers to be weak and insufficient.

To download “The State of Mobile App Security in 2022” or view the July 26 webinar with Michael Sampson, visit https://approov.io/for/state-of-mobile-app-security-2022/

David Stewart is CEO of Approov. He has 30+ years’ experience in software security, mobile apps/APIs, embedded software tools, design services, chip design, design automation tools, technical support, marketing, sales, fundraising, executive management & board advisory roles. Current focus is growing a business delivering revenue assurance for enterprises reliant on mobile channels to reach their customers. Approov is a SaaS security solution preventing APIs being accessed by anything other than genuine instances of your mobile apps running in a safe environment. David can be reached at @approov_io and https://approov.io/