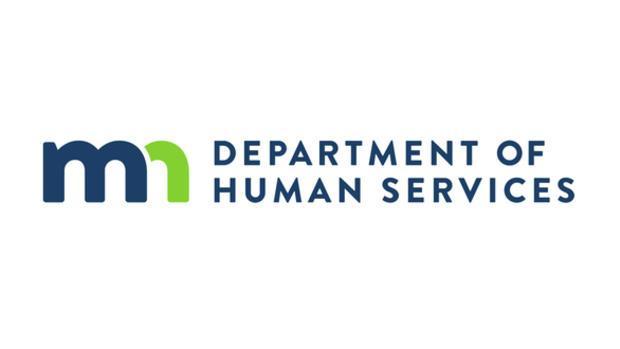 Minnesota Department of Human Services announced to have suffered a data breach that may have exposed the personal information of about 11,000 people.

Minnesota Department of Human Services suffered a data breach that may have exposed the personal information of about 11,000 people.

The state Department of Human Services notified lawmakers Tuesday the incident. Attackers had access to an employee’s e-mail account on or about March 26, 2018.

“During this cyberattack, the hacker used the state email account of an employee in our Direct Care and Treatment administration to send legitimate-looking emails to one of the employee’s co-workers. This email asked the co-worker pay an “invoice” via a wire transfer. The employees then recognized that these emails were suspicious, did not wire any money and, consistent with their training and DHS/MNIT policies, reported the emails to MNIT.” reads the data breach notification letter send by the agency.”

“The hacker would have had the ability to view, download, or otherwise obtain some of the account’s contents during this cyberattack. MNIT is unable to identify what, if any, information was viewed or obtained by the hacker.”

The hacker unlawfully logged into a state e-mail account of an employee and used it to send two e-mails to the employee’s co-workers, asking them to pay an “invoice” by wiring money.”

The attack was immediately detected and reported to Minnesota IT Services.

At the time is not possible to determine what, if any, information was accessed by the attacker, the agency pointed out that it has no evidence that personal information contained in the hacked e-mail account was “viewed, downloaded or misused in any way.”

“This cyberattack is an assault on our efforts in state government to provide quality services to Minnesotans in need,” Human Services Commissioner Tony Lourey said in a letter to legislative leaders. “We pledge to do everything we can to uphold the privacy of the Minnesotans who receive services through our programs. We apologize for any concern or other negative impact due to this incident.”

This incident is the third data breach in just over a year suffered at DHS, it also demonstrates the great interest in government agencies of various threat actors.