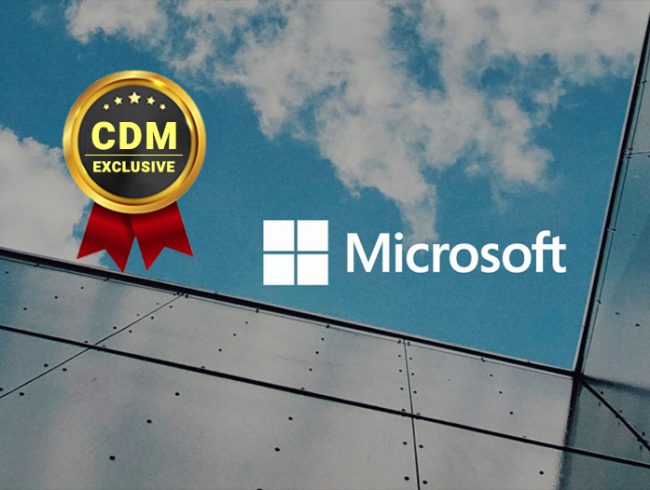 Microsoft warns of a zero-day vulnerability in Internet Explorer that is actively exploited by threat actors using weaponized Office docs.

Microsoft warns of a zero-day vulnerability (CVE-2021-40444) in Internet Explorer that is actively exploited by threat actors to hijack vulnerable Windows systems. Microsoft did not share info about the attacks either the nature of the threat actors.

MSHTML is the main HTML component of the Windows Internet Explorer browser, it is also used in other applications.

“Microsoft is investigating reports of a remote code execution vulnerability in MSHTML that affects Microsoft Windows. Microsoft is aware of targeted attacks that attempt to exploit this vulnerability by using specially-crafted Microsoft Office documents.” reads the advisory published by Microsoft.”An attacker could craft a malicious ActiveX control to be used by a Microsoft Office document that hosts the browser rendering engine. The attacker would then have to convince the user to open the malicious document. Users whose accounts are configured to have fewer user rights on the system could be less impacted than users who operate with administrative user rights.”

💥💥⚡️⚡️
EXPMON system detected a highly sophisticated #ZERO-DAY ATTACK ITW targeting #Microsoft #Office users! At this moment, since there's no patch, we strongly recommend that Office users be extremely cautious about Office files – DO NOT OPEN if not fully trust the source!

Our system detects the Microsoft #CVE-2021-40444 #zero-day attack like this. We output the keyword "zero-day" if we think a sample is an unpatched zero-day exploit.

(had to redact some info for now, as we don't want to help other malicious actors)#0day #exploit #apt #office pic.twitter.com/RMniCTTols

Other research teams already reproduced the exploit, such as the RedDrip Team.

And our researchers have reproduced the exploit. pic.twitter.com/1Y5WGb7XU5

Waiting for security updates from Microsoft, the company urges customers to disable all ActiveX controls in Internet Explorer to mitigate any potential attack.

Below is the mitigation published by Microsoft:

“Disabling the installation of all ActiveX controls in Internet Explorer mitigates this attack. This can be accomplished for all sites by updating the registry. Previously-installed ActiveX controls will continue to run, but do not expose this vulnerability.

To disable ActiveX controls on an individual system: