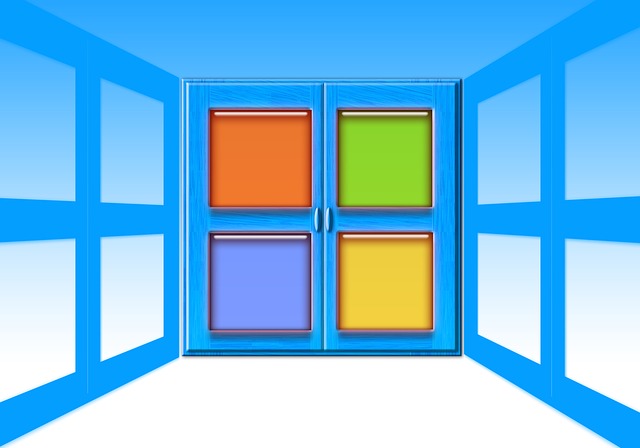 Microsoft has silently released an emergency security update through the Windows Store app to address two vulnerabilities in Windows codecs.

“A remoted code execution vulnerability exists in the way that Microsoft Windows Codecs Library handles objects in memory. An attacker who successfully exploited this vulnerability could obtain information to further compromise the user’s system.” reads the security advisory for the CVE-2020-1425 published by Microsoft.

“Exploitation of the vulnerability requires that a program process a specially crafted image file.”

Both vulnerabilities exploit a vulnerability in the way that Windows Codecs Library handles objects in memory.

The two vulnerabilities can be exploited by tricking the target devices into opening a specially crafted image file.

Upon opening the malformed images inside apps that utilize the built-in Windows Codecs Library to handle multimedia content to achieve remote code execution on a Windows system and potentially take over the device.

The IT giant rolled out the out-of-band security updates through the Windows Store app via an update to the Windows Codecs Library.

“Customers do not need to take any action to receive the update,” Microsoft said.

The bugs were privately reported to Microsoft by Abdul-Aziz Hariri through the Trend Micro’s Zero Day Initiative, the good news is that Microsoft is not aware of attacks in the wild exploiting these issues.