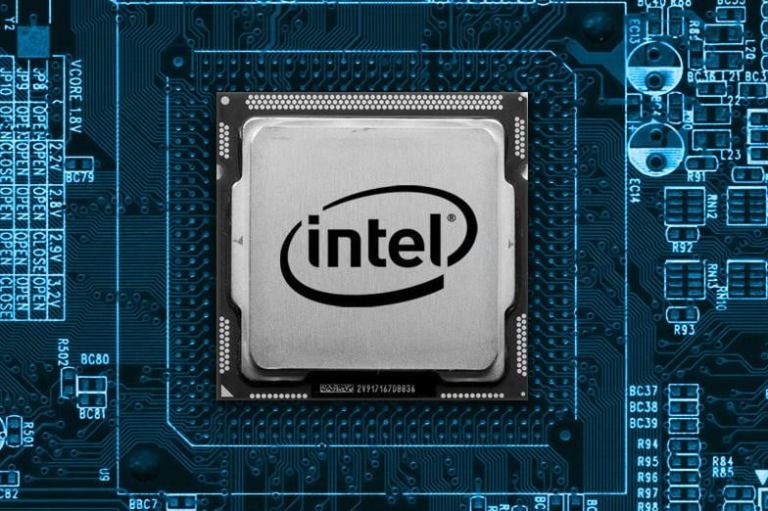 Microsoft: Meltdown and Spectre patches could cause noticeable performance slowdowns

Microsoft officially confirmed that Meltdown and Spectre patches could cause noticeable performance slowdowns contrary to what initially thought.

Just after the disclosure of the Meltdown and Spectre vulnerabilities, many security experts argued that forthcoming patches will have a significant impact on the performance (30% degradation), but Intel pointed out that average users will not notice any difference.

“Intel continues to believe that the performance impact of these updates is highly workload-dependent and, for the average computer user, should not be significant and will be mitigated over time.” continues Intel.

Intel confirmed that extensive testing conducted by tech giants (Apple, Amazon, Google, and Microsoft) to assess any impact on system performance from security updates did not reveal negative effects.

Unfortunately, someone has underestimated the problem and Microsoft Windows patches for the CPU flaws will cause noticeable performance degradation, with most severe impact on Windows servers as well as Windows 7 and 8 client machines.

Below Microsoft’s findings related to performance degradation caused by the installation of Meltdown/Spectre patches.

Microsoft announced it is working to solve the problem and the situation appears critical for Windows servers.

Microsoft has patched 41 of its 45 Windows versions and is going to release the remaining four issues as soon as possible.

Microsoft requires entire industry to work together to find the best possible solutions for customers affected by vulnerabilities like Spectre and Meltdown.