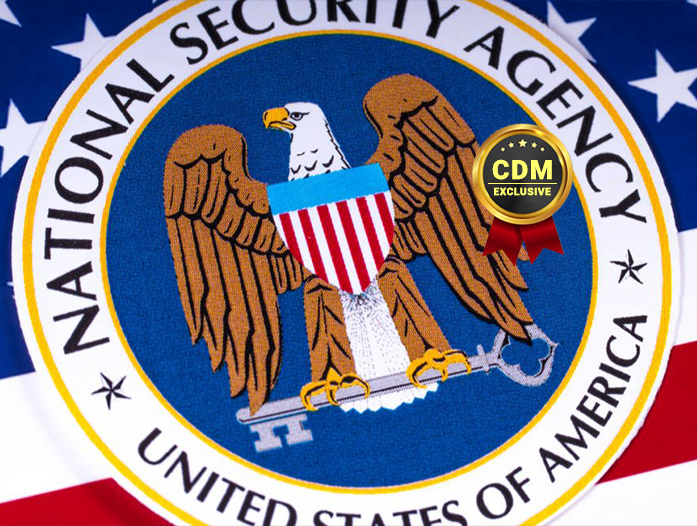 All the vulnerabilities are remote code execution that could allow attacks to compromise vulnerable installs, for this reason, the IT giant urges its customers to install the latest updates.

New MS Exchange patches you will want to apply.

The vulnerabilities reported by the NSA, respectively tracked as CVE-2021-28480 and CVE-2021-28481, could allow persistent access and control of enterprise networks.

Both flaws received a CVSS score of 9.8 out of 10 becuase that could be exploited by remote unauthenticated attackers without user interaction.

“Since the attack vector is listed as “Network,” it is likely these bugs are wormable – at least between Exchange servers. The CVSS score for these two bugs is actually higher than the Exchange bugs exploited earlier this year. These bugs were credited to the National Security Agency.” reads the post published by the Zero Day Initiative. “Considering the source, and considering these bugs also receive Microsoft’s highest Exploit Index rating, assume they will eventually be exploited. Update your systems as soon as possible.”

The vulnerabilities affect on-premise Exchange Server versions 2013 through 2019, Microsoft experts speculate that threat actors are likely to exploit them in the wild very soon.

“Cybersecurity is national security,” said NSA Cybersecurity Director Rob Joyce. “Network defenders now have the knowledge needed to act, but so do adversaries and malicious cyber actors. Don’t give them the opportunity to exploit this vulnerability on your system.”

The NSA confirmed that the critical vulnerabilities in the Microsoft Exchange server were recent discovered by its experts that immediately reported them to Microsoft.

“After we disclosed these vulnerabilities to Microsoft, they promptly created a patch. NSA values partnership in the cybersecurity community. No one organization can secure their networks alone” states the NSA.