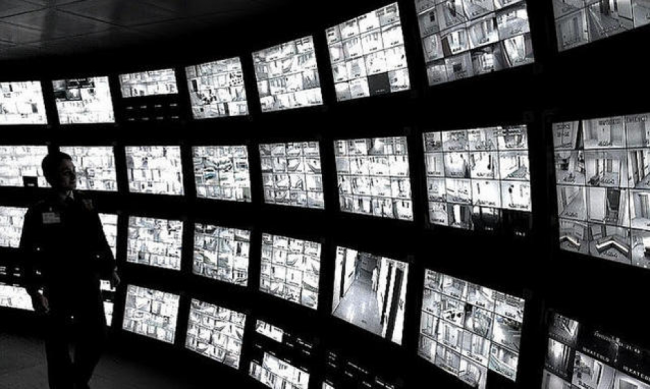 Microsoft shared data included in the biannual transparency report, the IT giant received more than double what the company said it received under the Foreign Intelligence Surveillance Act (FISA) during the preceding six months.

Microsoft Corp announced it had received in the first half of 2016 at least a thousand surveillance requests from the US Government that sought user content for foreign intelligence purposes.

This is the highest number of request Microsoft has listed since 2011, when it began tracking such government surveillance orders.

Privacy advocates in Congress are concerned about such increase and call for reforms to any FISA legislation in order to limit US Government from searching of American data that is incidentally collected during foreign surveillance operations.

FISA orders have to be approved by judges at the Foreign Intelligence Surveillance Court and they are usually kept secret.

A portion of the FISA will expire at the end of the year unless lawmakers vote to reauthorize it.

Microsoft also released for the first time a national security letter (NSL), a sort of warrantless surveillance order used by the FBI to access data of a customer of the company.

“As part of the release of these reports, we are also disclosing a National Security Letter (NSL) we received from the Federal Bureau of Investigation (FBI) in 2014, which sought data belonging to a customer of our consumer services.” states Microsoft,

Microsoft isn’t the unique company that disclosed an NSL, Twitter and Yahoo in the recent months made the same under a transparency measure of the USA Freedom Act.