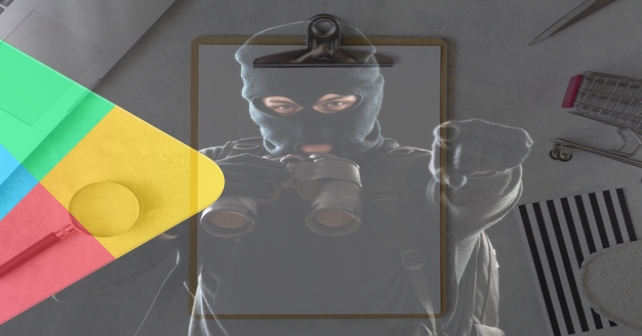 MetaMask app on Google Play was a Clipboard Hijacker

The rogue MetaMask app is a Clipboard Hikacker that monitors a device’s clipboard for Bitcoin and Ethereum addresses and replaces them with addresses of wallets under the control of the attacker. Using this trick the attackers can transfers funds to their wallets.

“This dangerous form of malware first made its rounds in 2017 on the Windows platform and was spotted in shady Android app stores in the summer of 2018. In February 2019, we discovered a malicious clipper on Google Play, the official Android app store.” reads the post published by ESET.

The Clipboard Hikacker poses itself as a mobile version of the legitimate service
MetaMask.io which is designed to run Ethereum decentralized apps in a browser, without having to run a full Ethereum node.

However, the legitimate service currently does not offer a mobile app.

The first attack scenario sees attackers using the app to attempt to steal the private keys and seeds of an Ethereum wallet when a user adds it to the app. Once the attackers obtain this data send it to a Telegram account.

The second attack scenario sees attackers monitoring the clipboard for Ethereum and Bitcoin addresses, and when one is detected, replace it with the attackers’ address.

In June 2017, security researchers from Qihoo 360 Total Security spotted a new malware campaign spreading a clipboard hijacker, tracked as ClipboardWalletHijacker, that infected over 300,000 computers. Most of the victims are located in Asia, mainly China.

In July 2017, a CryptoCurrency Clipboard Hijackers was discoveredby BleepingComputer while monitoring more than 2.3 million addresses.

In March 2018, security researchers at Palo Alto Networks, spotted a strain of malware dubbed ComboJack that is able of detecting when users copy a cryptocurrency address to the Windows clipboard. The malicious code then replaces the address in the clipboard with the author’s one.