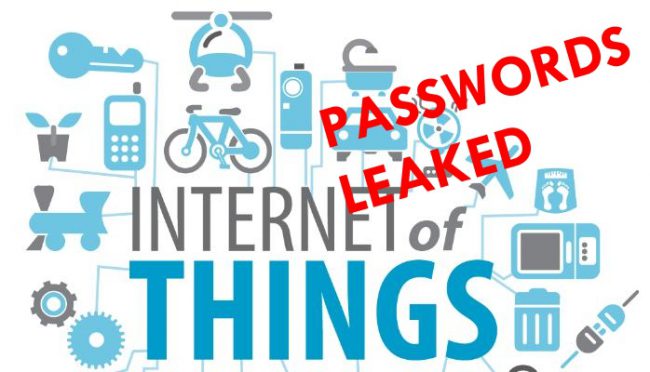 Security researchers are warning of the availability online of a list of IoT devices and associated telnet credentials.

The list has been available on Pastebin since June, but last week it was also shared via Twitter by the researcher Ankit Anubhav becoming rapidly viral.

The original list was posted by someone who has previously published a dump of valid log-in credentials and also the source code of a botnet.

It is a gift for hackers, more than 1,700 IoT devices could easily take over and recruit them part of a botnet that could be used to power a DDoS attack.

The list has more than 22,000 views as of Saturday afternoon, while only 1,000 users have seen it since last Thursday.

Many IoT devices included in the list have default and well-known credentials (i.e., admin:admin, root:root, or no authentication required).

The popular researcher Victor Gevers, the founder of the GDI Foundation, analyzed the list and confirmed it is composed of more than 8200 unique IP addresses, about 2.174 are accessible via Telnet with the leaked credentials.

From the 8,233 hosts about 2,174 are still running an open telnet services and some of them still accessible with the leaked credentials. pic.twitter.com/umbNhYwAGV

According to the researchers, most of the reachable IPs (61 percent) were located in China.

The list of the 33,000 IP addresses includes many duplicates, it is likely they were already abused by hackers in the wild.