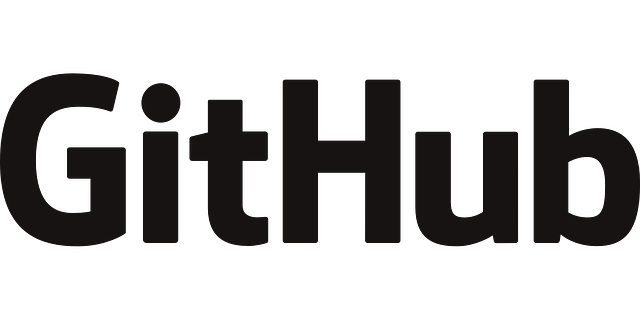 Security firms have monitored the activities of a dozen Magecart groups at least since 2015. The gangs use to implant skimming script into compromised online stores in order to steal payment card data on, but they are quite different from each other.

According to a joint report published by RiskIQ and FlashPoint, some groups are more advanced than others, in particular, the gang tracked as Group 4 appears to be very sophisticated.

The list of victims of Magecart groups is long and includes several major platforms such as British Airways, Newegg, Ticketmaster, and Feedify. ​​

Early April, the security firm Group-IB issued a new comprehensive report on the analysis of JavaScript-sniffers – a type of malware designed to steal customer payment data from online stores. 2440 infected e-commerce websites with a total of around 1.5 million unique daily visitors whose data could have been compromised, were analyzed by Group-IB researchers

Experts at MalwareBytes discovered a MageCart skimmer script hosted on Github that was uploaded on April 20 and quickly removed by the platform after the experts reported the discovery to the company.

“This latest skimmer is a hex-encoded piece of JavaScript code that was uploaded to GitHub on April 20 by user momo33333, who, as it happens, had just joined the platform on that day as well.” reads the analysis published by MalwareBytes.

The script was uploaded on GitHub by the user ‘momo33333’ who was registered with the platform during the same day.

Jérôme Segura, a security researcher at MalwareBytes, observed
momo33333 during the process of setting up the skimmer script. The user initially started with a couple of tests, the published the final obfuscated skimmer payload, ready to be used in campaigns against Magento-based e-commerce stores.

“Just like with any other kind of third-party plugins, compromised Magento sites are loading this script within their source code, right after the CDATA script and/or right before the </html> tag: ” wrote Segura.

“It’s worth noting that the compromised Magento sites will remain at risk, even if the GitHub-hosted skimmer is taken down. Indeed, attackers can easily re-infect them in the same manner they initially injected the first one.”

Querying the urlscan.io and PublicWWW search engines it is possible to determine that at least a couple of hundred websites were compromised using the Magecart skimmers script hosted to GitHub.

Over 200 e-commerce sites (based on a @urlscanio search) have been injected with a skimmer hosted on GitHub (reported and taken down).
Data was exfiltrated to: jquerylol[.]ru
Story here: https://t.co/7vW6eA4LpW pic.twitter.com/Z5UI2DfIJP

As usual let me suggest to keep your install up to date running the latest version of CMS and plugins.

“It is critical for e-commerce site owners to keep their CMS and its plugins up-to-date, as well as using secure authentication methods. Over the past year, we have identified thousands of sites that are hacked and posing a risk for online shoppers,” concludes the researcher.