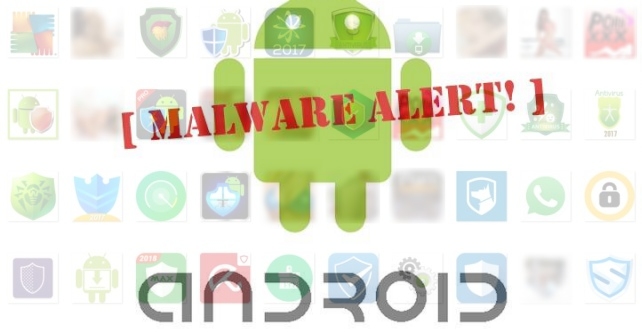 Experts from Kaspersky have spotted an Android malware dubbed Loapi that includes a so aggressive mining component that it can destroy your battery.

Loapi can be used to perform a wide range of malicious activities, thanks to a modular architecture it can be used to take part in a DDoS botnet or bombard infected handsets with advertisements.

The strain of malware analyzed by Kaspersky when running a few days to mine the Monero cryptocurrency physically damaged the device due to the load caused by the activity.

“Because of the constant load caused by the mining module and generated traffic, the battery bulged and deformed the phone cover.” reads the analysis published by Kaspersky.

According to the researchers, the Loapi malware is able to destroy an Android device in just 2 days.

The Loapi malware communicates with the following command and control servers:

Experts believe the gang behind the Loapi malware is the same responsible for the 2015 Android malware Podec.

The Loapi malware was distributed through third-party app stores and advertising campaigns.

Once installed, the Loapi malware tries to obtain ‘device administrator’ permissions by looping a pop-up until a victim clicks yes.

The sample analyzed by Kaspersky checks if the device is rooted, but never subsequently uses root privileges, experts believe cybercriminals will use them in some new module in the future for example to implements spyware features.

Researchers pointed out that the Android malware “aggressively fights any attempts to revoke device manager permissions” by locking the screen and closing phone windows by itself.