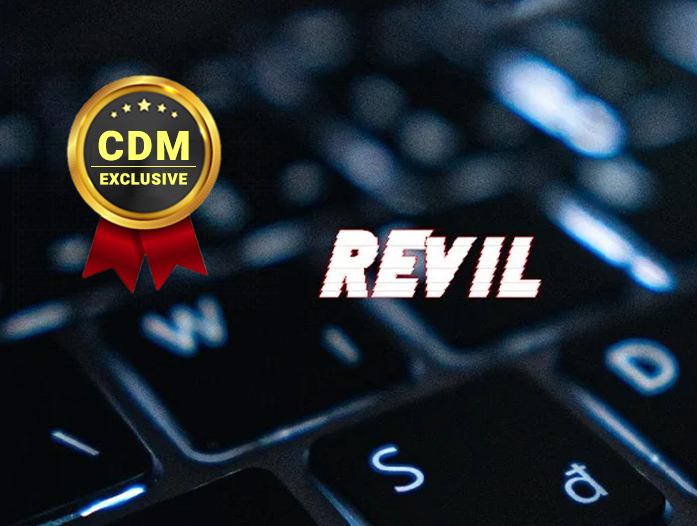 The REvil ransomware operators are now using a Linux encryptor to encrypts Vmware ESXi virtual machines which are widely adopted by enterprises.

The availability of the Linux encryptor was announced by the REvil gang in May, a circumstance that suggests the group is expanding its operation.

The popular malware researcher Vitali Kremez explained that the new variant is an ELF64 executable with the same configuration options as the Windows version.

“Kremez states that this is the first known time the Linux variant has been publicly available since it was released.” states BleepingComputer.