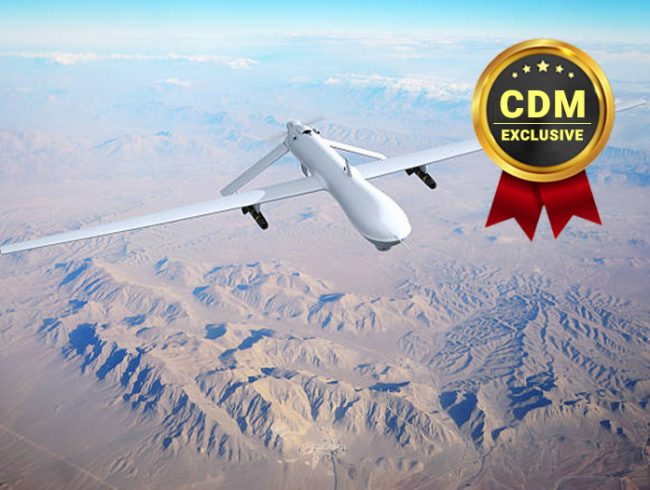 How To Design and Build Longer Lasting Drones

Drones work. From search and rescue operations in Ukraine, to COVID-19 vaccine drops in India, to tracking bison in protected landscapes across Colorado, drones have proven in recent years to be an indispensable tool for a wide range of organizations. Still, like all technologies, there is room for improvement.

It’s easy to buy the hype that says the sky’s the limit regarding the potential applications for drones, but it doesn’t take long to realize their limitations. For drones to achieve all the things that the industry’s manufacturers are promising, they will need to evolve into a tool that is more efficient and longer-lasting.

Battery power is the lifeblood for drones. Thus, producing longer-lasting drones means increasing the amount of battery power they can store. Barring any unforeseen breakthrough in battery technology, this remains an issue that is best addressed by simply adding more batteries. Unfortunately, that path leads to the other major barrier to achieving longer lasting drones: Reducing their weight.

Decreasing the weight of a drone is the easiest way to extend battery life. With less weight to lift, drones draw less power from batteries. However, decreasing weight often means using materials that are less stable, which decreases the overall lifespan of a drone.

Achieving the proper balance between weight and power is one of the key challenges for drone manufacturers. Nonetheless, finding solutions to this challenge is critical not just for sustaining the current state of the industry, but also for allowing the drone industry to expand.

Creating drones that can fly for longer periods of time is crucial; not merely for extending the range of work that contemporary drones are performing, but also for expanding the areas in which future evolutions of drones will work. For new industries to take advantage of the utility drones can provide, drones must be properly developed and equipped to carry new and larger payloads.

Drone used in search and rescue operations provide an excellent example of this. For example, drones being used for search and rescue in Ukraine provide users with two-way audio. Whereas most other drones only carry tools for capturing photos and video, these drones must also come equipped with microphones and speakers, allowing pilots to hear what is happening in the drone’s vicinity or talk to people the drone encounters.

The use of Beyond Visual Line of Sight (BVLOS) drones is yet another area in which longer battery life is essential. While current regulations have limited the use of such drones, manufacturers are counting on BVLOS drones to manifest the drone delivery programs that Amazon and other companies have.

When it comes to building a better drone battery, the development of hydrogen fuel cells for drone use has been heralded as a major innovation. When used with drones, these cells allow for flight times to be extended to two hours while also lowering the recharging time of batteries to as little as ten minutes. Unfortunately, these cells also cost thousands of dollars, which equates to a dramatic increase in drones’ costs.

Another option for increasing performance is implementing intelligent features that prolong the life of the drone and increase its effectiveness. These include obstacle avoidance technology, sensing systems, and failsafe protection. When coupled with advanced pilot training that reduces crashes and increases efficiencies in flight, this technology can lead to drones that fly longer, last longer, and provide greater returns on investment. 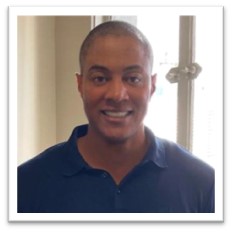 Dr. Shaun Passley is the Founder of Zenadrone. He holds numerous master’s degrees from DePaul University, Benedictine University, and Northwestern University and has a PhD in Business Administration. In addition to founding ZenaTech, he is also Chairman & CEO of Epazz, Inc. – an enterprise-wide cloud software company — and the manufacturing company Ameritek Ventures – a manufacturing company. ZenaDrone is an entirely bootstrapped venture that is aiming to help the agri sector in Ireland close its emerging labor gap through automation. Shaun can be reached online at shaun@epazz.net and at our company website https://www.zenadrone.com/

How Can Businesses Build Customer Confidence In A Digital Economy? Drones And the Battlefield Open XDR vs. SIEM Why A ‘Layers and Lists’ Approach to Cybersecurity Is Doomed to Fail New LinkedIn breach exposes data of 700 Million users Understanding Why Multi-Signal MDR Matters Current Cybersecurity Weaknesses Will Result in Continued Data Breaches A 16-year-old bug (CVE-2021-3438) in printer driver affects millions of printers worldwide
September 7, 2022