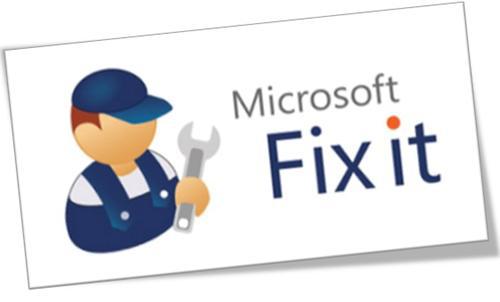 The zero-day vulnerability is a memory corruption flaw in Office tracked as CVE-2018-0802, in the past few months it had been actively exploited by multiple attackers in the wild. The vulnerability can be exploited for remote code execution by tricking the victim into opening a specially crafted malicious Word file in MS Office or WordPad.

Security firm Check Point has published a detailed analysis of the flaw in a blog post including a video PoC of its exploitation.

The flaw is related the memory-corruption issue CVE-2017-11882 that affects all versions of Microsoft Office released in the past 17 years, it resides in the Equation Editor functionality (EQNEDT32.EXE) and was addressed by Microsoft in November.

Microsoft also addressed an X509 certificate validation bypass vulnerability tracked as CVE-2018-0786 in .NET Framework (and .NET Core) that could be exploited by threat actors to show their invalid certificates as valid.

“Microsoft is aware of a security vulnerability in the public versions of .NET Core where an attacker could present a certificate that is marked invalid for a specific use, but a component uses it for that purpose. This action disregards the Enhanced Key Usage tagging.” states Microsoft.

The January 2018 Patch Tuesday also addresses a total of 15 vulnerabilities in the scripting engine used by Microsoft Edge and Internet Explorer, the flaws could be exploited by a remote attacker for code execution by tricking the victim into opening a specially-crafted webpage that triggers a memory corruption error.

Finally, Microsoft also patched a flaw in Outlook for Mac (CVE-2018-0819, aka Mailsploit attack) that could be exploited by attackers to send emails with spoofed identities.