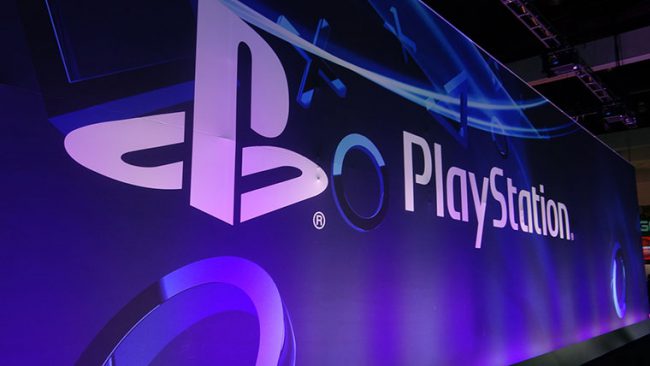 Italian intelligence plans to monitor communications through the Playstation

Italian intelligence is planning to invest in solutions that could allow its counter-terrorism agents to monitor Sony’s PlayStation Network.

The Italian intelligence is planning to invest in solutions that could allow the agents of the Italian counter-terrorism to monitor Sony’s PlayStation Network in order to prevent any abuse of jihadists.

The choice is not casual, despite the effort of the intelligence agencies in monitoring communications over Gaming console, the ISIS members were aware of the difficulties to conduct a large-scale surveillance on the PlayStation 4 channels. Jambon confirmed that the Belgian security services were unable to decrypt communications made through the PlayStation Network.

“The thing that keeps me awake at night is the guy behind his computer, looking for messages from [the Islamic State]and other hate preachers,” Jambon said last Friday, according to Brussels weekly,the Bulletin. “PlayStation 4 is even more difficult to keep track of than WhatsApp.”

The PlayStation’s IP-based voice systems are difficult to monitor and terrorists could send messages to each other within PlayStation games without speaking or typing a word.

Now the Italian counter-terror agents want to monitor Sony’s PlayStation Network for jihadi chatter, the announcement was made by the nation’s justice minister Andrea Orlando.

Orlando told Italian broadsheet Il Messaggero that the government would be investing €150m in a reformation of the nation’s security services. The measures include dedicated funds to allow law enforcement and national intelligence to monitor “any form of communication,” including gaming platform such as the Sony PlayStation.

The reference is clearly to the recent events and the speculation that terrorists could use gaming platform to exchange messages.

“An ISIS agent could spell out an attack plan inSuper Mario Maker’s coins and share it privately with a friend, or two Call of Duty players could write messages to each other on a wall in a disappearing spray of bullets.” ” states a post published on Forbes.”It may sound ridiculous, but there are many in-game ways of non-verbal communication that would almost be impossible to track. To do so would require an FBI or NSA agent somehow tapping all the activity on an entire console, not just voice and text chat, and that should not even be technically possible at this point.”

The possible abuse of gaming platform by a group of terrorists and hacktivists is not a novelty. An NSA document leaked by Edward Snowden and titled “Exploiting Terrorist /use of Games & Virtual Environments” revealed the efforts of intelligence agencies in infiltrating the gaming platforms due to concerns about terrorists planning their activities on popular games, including World of Warcraft and Second Life.