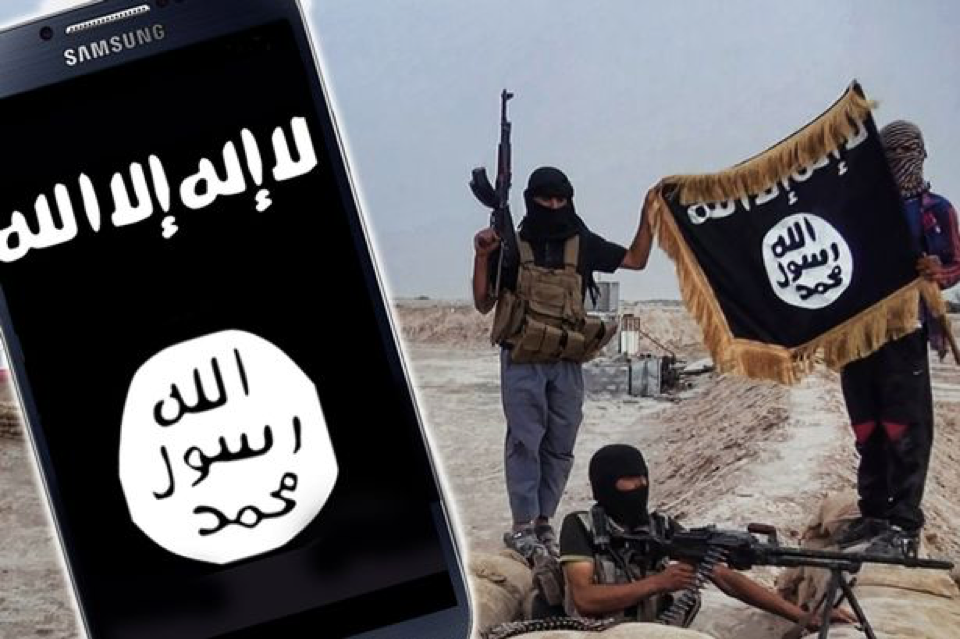 Israeli cyber spies hacked into the operations of Islamic State bombmakers and discovered they were developing a laptop bomb to hit commercial air crafts,

Israeli government spies hacked into the operations of Islamic State bombmakers to discover they were developing a laptop bomb to blow up a commercial aircraft, the New York Times reported Monday.

According to the New York Times, the Israeli government spies discovered the IS terrorist organization is developing a laptop computer bomb to hit a commercial aircraft.

The New York Times described the discovery as a rare success of western intelligence against the terrorism that represents a threat in constant evolution. The media outlet highlighted the difficulty to face with the organization that masters technology and use encryption-protected channels for communications.

The intelligence operation “was how the United States learned that the terrorist group was working to make explosives that fooled airport X-ray machines and other screening by looking exactly like batteries for laptop computers,” the Times said.

According to the Times, Israeli hackers breached a small Syria-based group of bomb makers months ago. The operation led to the March ban on carry-on laptops and other electronics devices larger than smartphones on direct flights to the United States from many airports in Turkey, the Middle East and North Africa. Following the US laptop ban, UK adopted similar measured for flights originating from six countries.

Citing two US officials familiar with the intelligence operation,  the Israeli hackers were able to discover the detonation method devised by the terrorists.

The operation that allowed to discover the plan for laptop bombs became public after President Donald Trump revealed details on it to Russian Foreign Minister Sergei Lavrov in a May 10 White House meeting.