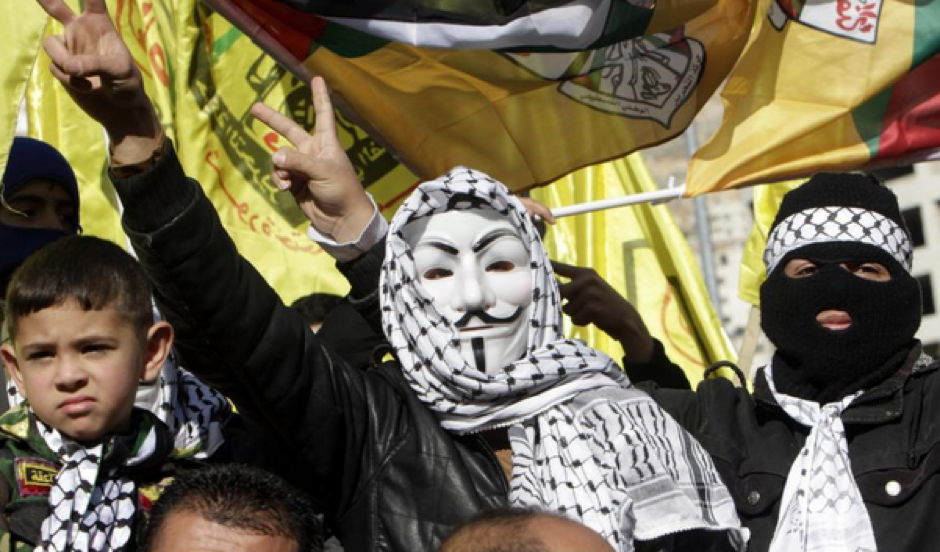 An Islamic Jihad master hacker resident in the Gaza strip pleads guilty to hacking into drones belonging to the Israeli Defense Force, faces up to nine years in jail.

A resident in the Gaza strip pleads guilty for hacking into drones belonging to the Israeli Defense Force.

An Israeli court accepted a guilty plea from Islamic Jihad master hacker Maagad Ben Juwad Oydeh for the alleged hack of Israeli drones while the UAVs were involved in reconnaissance activities over Gaza.

The guilty plea was accepted by the Beersheba District Court based on charges filed in a March 2016 indictment.

“An indictment filed by the Southern District Attorney’s Office in March 2016 also charged Oydeh with hacking into the IDF, the police and the transportation authority’s video cameras, enabling the terrorist group to study the location of civilians and IDF personnel in real-time, at a time during conflicts when it was firing rockets.” states The Jerusalem Post.

Oydeh is a computer and electronics engineer and master hacker who joined Islamic Jihad in 2011. When the hacker joined the group worked as an engineer and a presenter for the group’s radio station, later he demonstrated his abilities in hacking into Israel’s transportation authority cameras.

He first successfully hacked into the IDF drones as early as 2012.

“Up until his arrest in 2016, Oydeh continued to repair and upgrade the organizations’ computers, video cameras and technology. He was also charged with spying, conspiracy, contact with enemy agents and membership in an illegal organization.” continues The Jerusalem Post.

According to the indictment, Oydeh hacking activities allowed to monitor airport traffic at the Ben-Gurion Airport, the hackers tracked flights, passengers, and other info.

Hacking IDF drones, the Islamic Jihad militants were able to obtain the UAV’s video feed in realtime, while they were flying over Gaza.