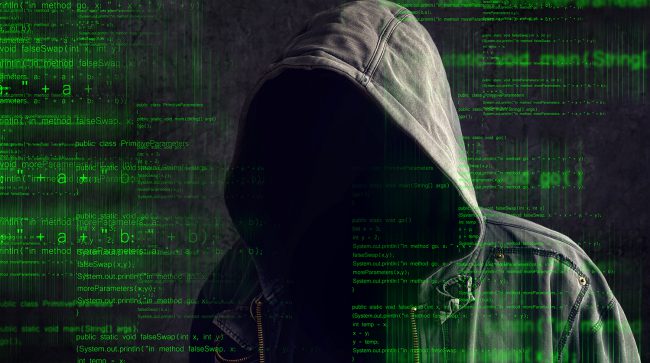 ISIS offers hackers up to $10,000 to hack govt websites

The ISIS radical group is trying to infiltrate the Indian hacking community by offering money to hack government websites. 30,000 people on social media have been already contacted by the group.

Members of the ISIS are willing to pay Indian hackers to hack into government websites and gain access to sensitive documents. The radical organization is offering money to create  a database of potential Indian candidates from social media, who will hack government websites will receive up to $10,000 for every successfully cyber attack.

“There are various underground communities online where hackers interact regularly. Our investigation reveals that for the past six months, lucrative offers for stealing government data came pouring in and hackers were offered a huge sum. Such amount has never been offered to any Indian hacker before. We found that the offers were being made to spread ISIS reach in the country,” said the cyber crime expert Kislay Choudhary.

The theft of Government data through cyber attacks against its systems is a strategic intelligence activity conducted by the Daesh organization. The ISIS is already conducting a massive campaign through social media, over 30,000 youngsters have reportedly been in contact with members of the organization.

The Daesh is focusing its recruiting activity on the Indian hacking community, many hackers are based out of various parts of south India, including Kashmir, Maharashtra, and Rajasthan.

“Indian handlers are now creating local content to spread their propaganda in Hindi, Tamil, Gujarati, Urdu and other vernacular languages on cyberspace. In the past, Bangla has also been used to spread ISIS’ hate propaganda, targeting vulnerable youths in Bangladesh and India.” continues the post published by the DailyMail.

Intelligence agencies have already arrested twelve suspects in India, the individuals were in contact with the active members of ISIL in Syria and were planning an attack ahead of Republic Day.

“The work of Indian handlers is to identify people who tweet or share pro- ISIS and anti-West posts. Such users are potential ISIS sympathisers. Such people are contacted by ISIS members on social media and engaged in religious conversations. After assessing their mindset, pro-ISIS content and videos are shared. If they show interest, they are enrolled into the terror outfit.” a senior officer of a central security agency.

The IS propaganda aims to influence the sentiment of the young hackers on the jihad and operates through social media.

“They spread their message with popular keywords and hashtags to reach a wider audience,” a security official said.

In response to the online activity in India, security agencies have taken down IS-related content on the Internet, 94 websites that were connected with the ISIL have been already blocked according to the Maharashtra ATS.

The Indian government is planning a 24/7 war room to monitor social media activities of the group.